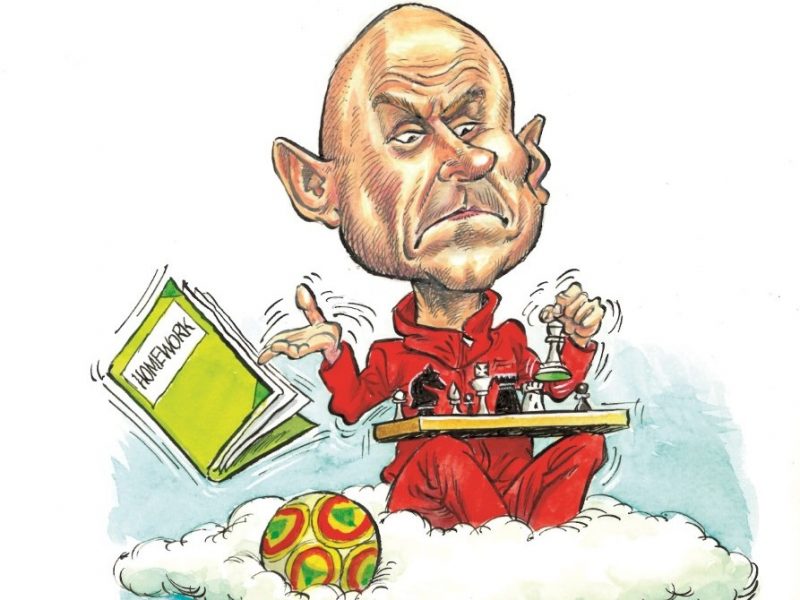 APPARENTLY, Wolves’ relegation to League One in 2013 had nothing to do with the disastrous six-month reign of Stale Solbakken.

No. It was all down to the club’s supporters. You know, those clueless chumps who paid the Norwegian’s £750,000 annual salary and then had the audacity to demand entertainment in return.

“If you are so stupid to take a job there, then you have to take the blame,” sneered Solbakken, now in charge at Leicester City’s Champions League opponents Copenhagen.

“When the crowd are managing many of the games, they want to see chances. I have seen so many brainless Championship games, both live and on the bench.”

Clearly, Solbakken felt the division unworthy of his talents. In fact, his failure at Molineux serves only to expose his limitations.

Nor have they prevented Chris Hughton turning Brighton into one of the most organised and obdurate teams in the Championship.

Rafa Benitez has 52,000 Geordies to please every week, yet the Spaniard is more than happy to lock a game down after 80 minutes.

Championship managers are anything but brainless. Unlike their top-flight counterparts – or indeed Solbakken, whose current side play just 33 games per season – they don’t have the luxury of seven days spent tinkering on the training pitch.

With the obvious exception of Leagues One and Two, no division in Europe forces teams to play more matches, more often.

Sometimes, an ugly grind is all that tired limbs can dredge up. Yet men like those mentioned – not to mention Eddie Howe, Sean Dyche, Brendan Rodgers and many more – still developed an attractive, coherent philosophy within those constraints. Solbakken’s outburst is an insult to them all.

Of course, Wolves’ demise had many architects. From chronic underinvestment to highly-paid wasters, Solbakken was just one brick in a shoddily-built wall.

Yet the fact remains that the 48-year-old failed to do his homework. After a career spent in Denmark and Germany, he naively assumed that his defenders would be allowed time on the ball, that moves could be built patiently, attacks planned like a game of chess. 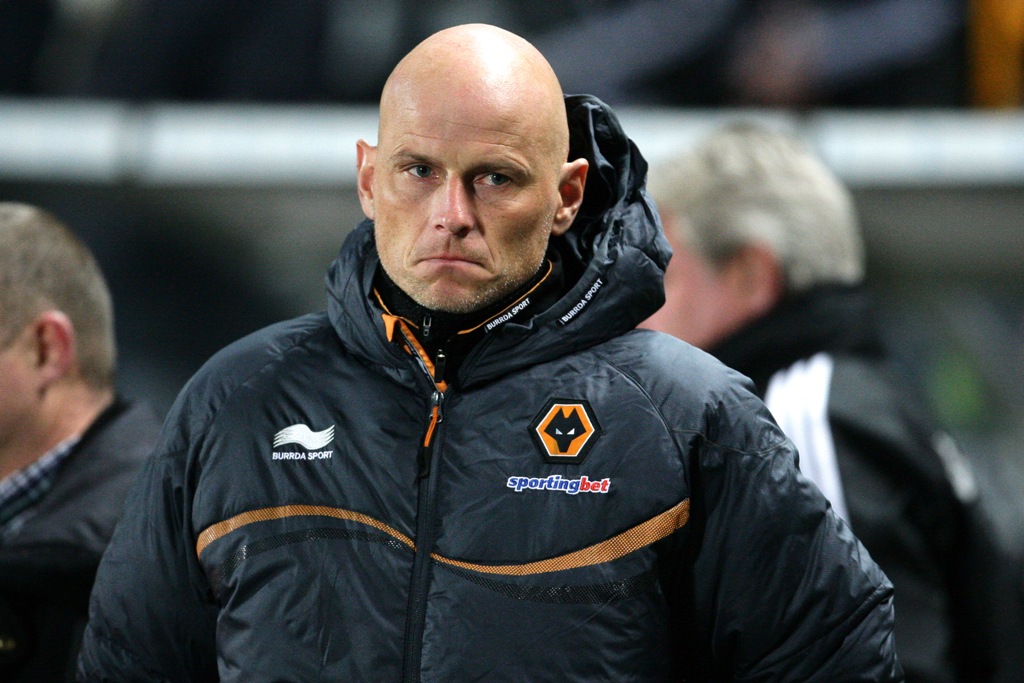 He should have spoken to Arsene Wenger, who was once asked to describe the characteristics unique to English football.

“Competitiveness, commitment, exceptionally even contests and the pace of the game,” said the Frenchman, who arrived on these shores in 1996.

“The fans in the stadium, especially in old-school English grounds, where the supporters are seated very close, cheer on every ball and inject pace and a rush of adrenaline into the games.” English fans don’t want to watch chess. We want chances. Excitement. That’s not what’s wrong with our game – it’s the reason our teams are, collectively, the best supported on the planet.

If Roy Hodgson had remembered that, instead of playing four years’ worth of stodgy keep ball, he might still be in a job. So, too, might Solbakken.

Good managers have the conviction and character to impose their style, irrespective of outside influences. They use the fervour of their fans as a weapon.

Listen to any interview with Sheffield Wednesday’s Portuguese manager Carlos Carvalhal – a man who spent months studying English football – and it is clear that galvanising Hillsborough’s vociferous crowd is as integral to his gameplan as the runs of Fernando Forestieri.

Carvalhal gets it. Jurgen Klopp, Liverpool’s rabble-rouser extraordinaire, gets it too. Solbakken never did. To now pout his lip and blame everyone else is just, well… brainless.

*This article originally featured in The FLP on Sunday 6th November.