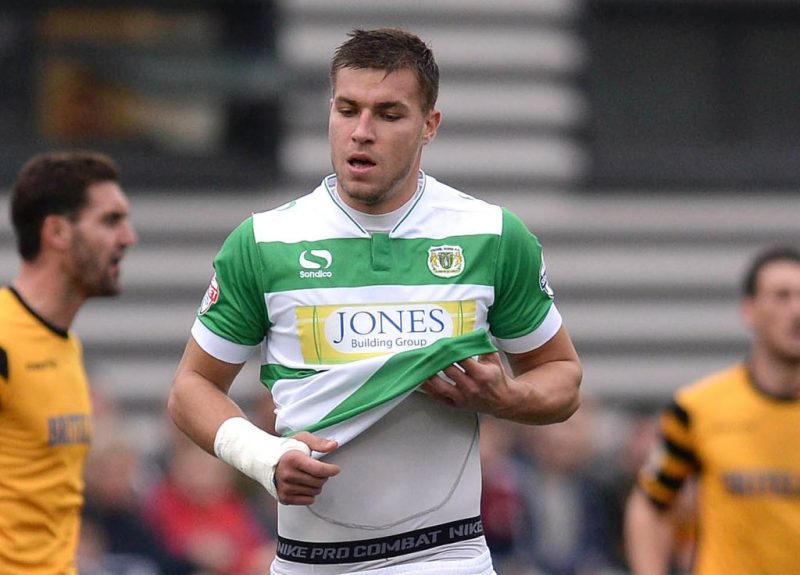 Plymouth Argyle have signed central defender Jakub Sokolik on a free transfer following the expiration of his contract at Southend United.

The 23-year-old had been a fringe player for the Shrimpers so far this season making nine appearances, and fell further out of favour towards the end of 2016 as he was left out of the matchday squad on three out of four occasions.

Not playing a part in Southend’s resurrection from relegation candidates to play-off hopefuls in League One, the Czech defender now turns his attention to the Pilgrims push for promotion in League Two.

The former Liverpool trainee will be cup-tied for Argyle’s next match, which comes against his former employers in the FA Cup third round, but should be available to appear in the green of Argyle when they host Stevenage at Home Park on 14 January.

Signed by Rafa Benitez in 2009 from Banik Ostrava, Sokolik departed Anfield after four years to sign for Yeovil Town.

Sokolik made 45 appearances for the Glovers and would later express his regret over the choice to move to Huish Park, saying, “sometimes when you make a decision you wish sometimes you made a different decision.”

Joining Southend United last summer on a short-term deal, Phil Brown quickly turned his preference in defence to the pairing of Adam Thompson and Anton Ferdinand.

Plymouth did not specify the length of the contract in announcing their first transfer of the January transfer window, with Torquay United forward Nathan Blissett expected to follow Sokolik in joining Derek Adams’ side later this week.