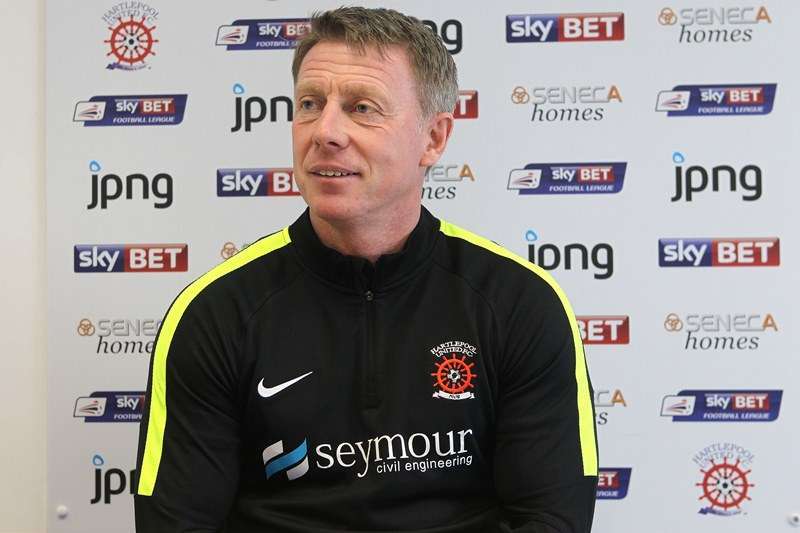 CRAIG Hignett is hoping the teachings of legendary manager Dario Gradi will turn Hartlepool into the new Crewe.

Former Middlesbrough striker Hignett, 46, came through the ranks at Gresty Road and was one of countless Gradi graduates to forge a successful Premier League career.

Danny Murphy, Dean Ashton and David Platt all won England caps after starting out in Cheshire, whilst Hignett played in League and FA Cup finals.

“Dario was a huge influence on me, probably the best manager I ever player for,” said Hignett, who has coached under Aitor Karanka at Boro and also runs a soccer school alongside fellow Boro legends Gary Pallister and Bernie Slaven.

“I’d been at Liverpool as a kid and to meet Dario when I was still so young and impressionable was the best thing that could have happened.

“He taught me the game really. He made me see things differently, showed me how to think about football and analyse it.

“That’s going to be a big part of the philosophy here now. The chairman here (Gary Coxall) wants an identity – a structure that will last beyond me and beyond any other manager who comes in.

“He’s given me free reign to mould the club and what Dario taught me is what I’ll be teaching here: playing through the thirds, developing young players and giving them a chance in the first team. Then, if we can sell them on for a few quid, great.

“Above all, we want to make it a more attractive place to come and play football.” 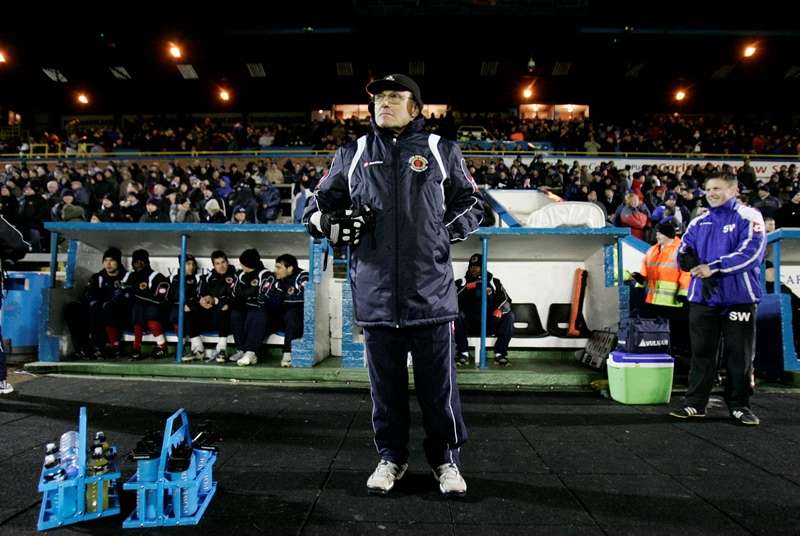 For Hartlepool, that hasn’t always been easy. Yet whilst Hignett – a scouser who settled on Teesside way back in 1992 –  admits his strategy will be based primarily on developing local lads, he has urged other youngsters to make the long journey north.

“We are out on a limb,” he said. “And I can see why it fails to attract people. But when you get here and when you see the facilities, it’s a great club for League Two.

“The North-East is my home and I think it’s a fantastic area. It gets a bad press at times but it’s a great place to live and I can’t understand people who wouldn’t give it a chance. You’ve got the countryside, the marina, loads of history.

“Yes, you’ve got three big neighbours in Middlesbrough, Sunderland and Newcastle. They will always be a big draw.

“But what we can offer that none of the those can – with the exception of Boro – is a clear pathway to the first-team. If you come here, you’ve got a much better chance of making it.”

Philosophies, though, are for the future. Right now, Hignett needs to arrest a run of six defeats in eight games that had, pre-weekend, left Pools just a place and four points above the dropzone.

“I know my priorities,” said the former Blackburn and Leicester striker. “The chairman actually said to me ‘I’m giving you two jobs’.

“The long-term job I’ve already described. The second was obviously to get some points and get us away from trouble. If we’re in the Conference, the long-term plan becomes a lot more difficult.”

Will Hignett use his connections at Boro and beyond to bolster the ranks?

“It’s easier said than done,” said Hignett, who played in the famous Boro side featuring Juninho and Fabrizio Ravanelli. “People look on a map and say, ‘You’ve got three big clubs on your doorstep, they’ll help you out’.

“But there are loads of little things that can get in the way. You just have to persevere, use your contacts and have a good knowledge of what’s happening across the board.

“I’d much rather lose sending everyone forward that sit back and hope for the best.”