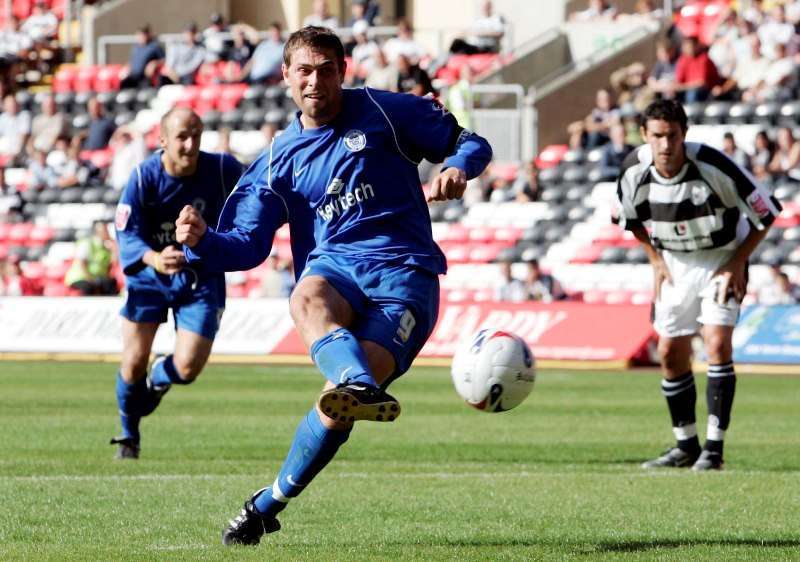 Rochdale have re-signed former player Grant Holt on a contract running till the end of the season.

The veteran striker scored 40 goals in 81 appearances in all competitions for the Dale in a two-year spell with the club that began in 2004.

Holt was rewarded with a move to Nottingham Forest where promotion to the Championship would follow. In an esteemed career the 34-year-old would also achieve promotions with Shrewsbury Town and Norwich City.

Rochdale have struggled for goals this season scoring only once more than League One’s bottom side Colchester, and Dale fans were understandably elated with manager Keith Hill’s move for the target man.

OMG. This is the best news. What a signing. And I predicted it!! #rafc https://t.co/sAkyy8kZy9