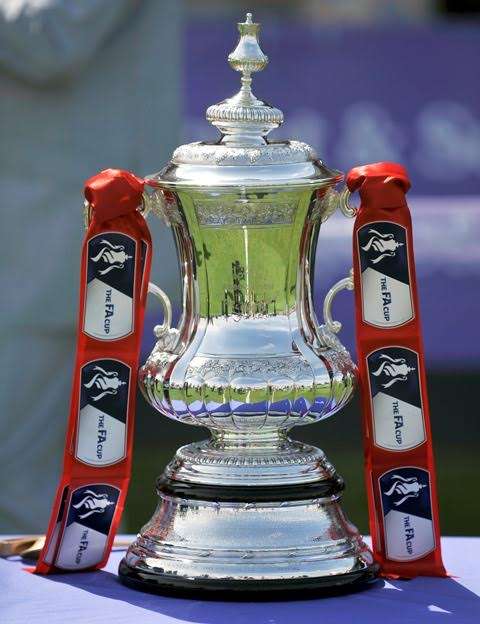 The draw for the First Round of the FA Cup has been made and there are some very interesting fixtures for a number of Football League clubs.

After being relegated to League One last season, Millwall face a potential banana skin tie after being drawn at home to National League North leaders side AFC Fylde.

Meanwhile, Exeter City face a trip to the lowest ranked side left in the competition, Didcot Town.

Salford City are into the first round of the FA Cup for the first team in their history and have been rewarded with a home tie against Notts County.

Worcester City knocked out League One opposition in Coventry City last season and will be hoping for a similar outcome this year after being drawn away to Sheffield United.

Finally, Yeovil have had a poor start to the season and are sitting near the bottom of the Football League, so will be wary of a potential upset when they travel to National League South side Maidstone United.