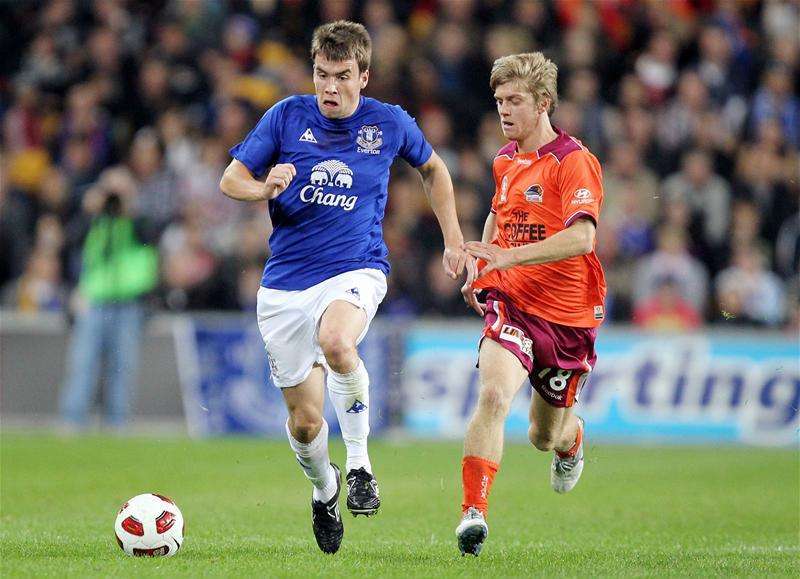 The 25 year-old signed for Manchester City on a free transfer yesterday, before being immediately sent on loan to The Trotters.

Brattan had been unattached after he was released by A-League club Brisbane Roar in August.

The Australian had a successful career in his homeland, winning the A-League on three occasions and was named in the 2014 A-League PFA Team of the Year.

The midfielder made seven appearances for the Australian Under-20 side and gained his first call up to the senior national team for the Socceroos’ World Cup qualifier against Bangladesh in June this year.

Bolton have had a difficult start to the season and currently sit bottom of the Championship. They travel to Preston on Saturday, where Brattan is expected to make his debut.