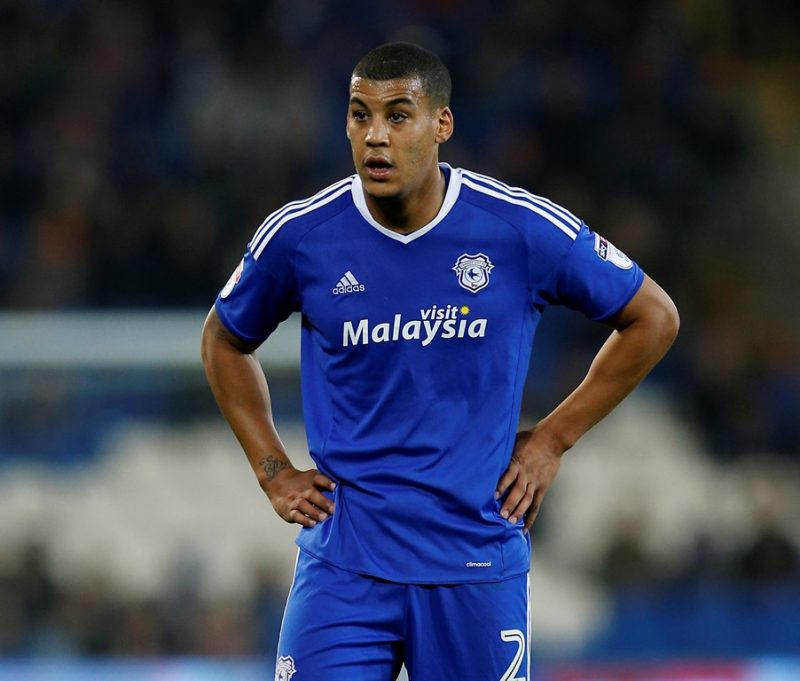 I went to Prenton Park to see Tranmere Rovers back when they were in the Championship. It must have been nearly 18 years ago now and I can’t remember who they played. I remember Dave Challinor had the longest throw-in I had ever seen.

When I moved to Liverpool, I went to Anfield and remember the fans in the Kop and the Never Walk Alone anthem getting sung.

Steve McManaman. I used to love it when he kept the ball and dribbled past everyone. He was a really good player. I saw him a couple of times live and then at the training ground when I was in the reserves, where I got to speak to him as well.

It was amazing going to the Liverpool training ground meeting players like Steve and Paul Ince.

My first pair were Puma Kings, which I bought off my mate Steven at school, for a fiver. He was selling a pair of boots and I didn’t have any at the time. It was quite an easy deal to strike, but I think I got the bad end of it. I was dying for a pair and my mum wouldn’t get me any. I had them for a good few months, but I wore them right through because I used to play in the street.

I had a Brazil kit. It was in the window of a little sports shop near where I lived and I got it for my birthday from my parents. I used to have it on constantly as soon as I got home from school.

For Liverpool against Reading in the Carling Cup. I remember playing and thinking it was a dream come true to play at Anfield in front of The Kop. We won 4-3. I cut my eye and needed stitches, but I kept playing and got the stitches afterwards.

It was for Yeovil against Swindon in 2008. It put us 2-0 up in a 3-2 win and I remember I dedicated it to Darren Way because he’d just been involved in a really bad car crash.

He ended up retiring after the accident unfortunately.

I got sent off twice in the same season while playing for Huddersfield, against Everton in the cup and then against Yeovil, my old team. I got sent off in the second half with a straight red for an accidental elbow. It was a bit harsh. It looked a lot worse than it was.

My manager, Lee Clark, was not a happy man and I was lucky that we drew the game 1-1. If we had lost, I would have been in big trouble, I still got fined.