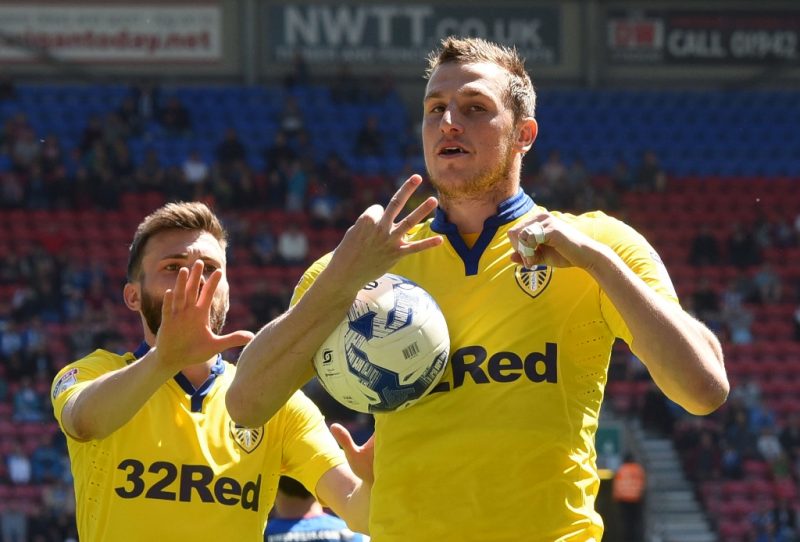 The powers that be, in all their infinite wisdom, determined that it would be a good idea for the draw for the third round of the Carabao Cup to take place at around 4:30am UK time this morning.

As a result, Chris Wood may not have known until he walked into training today that he would be facing his former side Leeds United in the next round of the Cup, as Burnley welcome the Whites to Turf Moor in the week commencing September 18.

Burton Albion fans, too, may have missed the fact that their team will be travelling to the Theatre of Dreams to take on holders Manchester United. As a reward for beating Championship high-flyers Cardiff on Tuesday night, it’s either the very best or very worst of draws.

League One side Doncaster, 2-0 winners over Hull two nights ago, face a daunting trip to the Emirates Stadium to play Arsenal. Their fellow third-tier hopefuls Bristol Rovers are also on the road as they take on Wolves, who dumped last-years runners-up Southampton out of the tournament last night, at Molineux.

There are two all-Championship affairs, with early-season struggler’s Brentford hosting Norwich and Aston Villa taking on Middlesbrough at Villa Park.

There will be a number of other second-tier clubs hoping to claim Premier League scalps in the next round, among them Sunderland at Everton, Bristol City at home to Stoke and Nottingham Forest who’re travelling to Stamford Bridge to take on Chelsea.

There is also one tie yet to be fully determined, with Tottenham awaiting confirmation of their third round opponents. Derby and Barnsley have not yet played their second round clash, but both teams now know a victory will mean a trip to Wembley to face last year’s Premier League runners-up.