Dunlavy column: Toiling Ipswich Town could be the new Tykes

Posted on September 6, 2018 by admin in Columnists, Featured, Features | 0 Comments 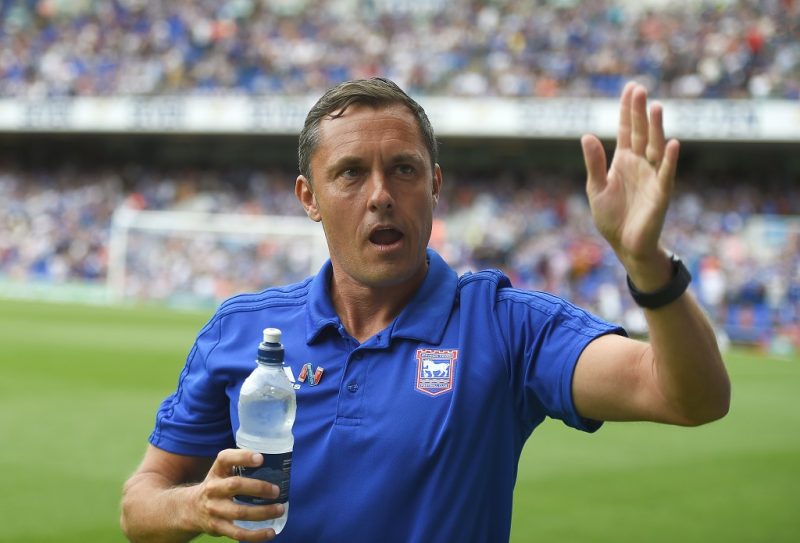 In the relegation zone. Winless in five. A team chucked in at the deep end. The post-McCarthy era at Ipswich is off to a grim start.

Yet perhaps the most worrying aspect for Town supporters is how well Paul Hurst’s side are performing.

Last week’s 2-1 defeat at Hillsborough was both unlucky and unfair. The Tractor Boys played some attractive football, dominated in bursts and were undone only by the ridiculous dismissal of Toto Nsiala.

What that controversy masked, however, was the visitors’ lack of threat, ruthlessness or cutting edge. This was a Wednesday side with two 21-year-olds in the back four, yet Ipswich never had them ruffled.

Even their goal was an oddity, the culmination of a bizarre bout of head tennis and a misjudged offside trap.

Ipswich were like the Green Party – thoroughly likeable, wholly admirable but ultimately potless at the final reckoning. And is it any wonder? Take Jonas Knudsen, Grant Ward and Luke Chambers out of the equation and not a single outfield member of Hurst’s starting XI had played a Championship game before this season.

Where Nottingham Forest paid £13m for a Benfica regular (Joao Carvalho) and Stoke spent £50m rebuilding after relegation, Hurst’s big summer signing was Kayden Jackson, a £1.8m striker from Accrington Stanley. Once, a fee like that was a statement in the second tier. Now, it buys squad filler.

Equally, though, a dearth of know-how may explain why seven of the nine goals Ipswich have conceded this term came from set-pieces.

On balance, fans remain optimistic and it is a measure of their disillusionment with McCarthy that the majority are happier at the bottom of the table playing positively than in the middle playing pragmatically.

Nevertheless, it is difficult to avoid comparisons with Barnsley, whose own Championship status foundered on the rocks of inexperience.

“One of our toughest games,” said Nuno after a 0-0 draw at Oakwell in January briefly halted Wolves’ title procession. “Paul Heckingbottom is a good manager who knows what he is doing.”

Yet even Hecky’s tactical nous couldn’t compensate for a paucity of raw materials – something he’d spent 12 months telling a hard-up board before ditching Oakwell to manage Leeds.

On their day, Barnsley could compete with the best. They could keep the ball and play possession football. They could hold the best sides at bay.

But without experience they lacked consistency and without an established striker they lacked goals. Those came at a rate of one every 0.95 matches, a better rate than Ipswich currently boast. It still sent them down.

When good players underperform, solutions are bountiful – a change of system or personnel, a fresh face in January, even a new manager to kick them up the backside. Derby certainly tried that one plenty of times.

But when your players are doing everything right and results are still going south, that points to a simple lack of quality – and is much harder to fix. If Hurst does keep Ipswich up, he should be manager of the year. 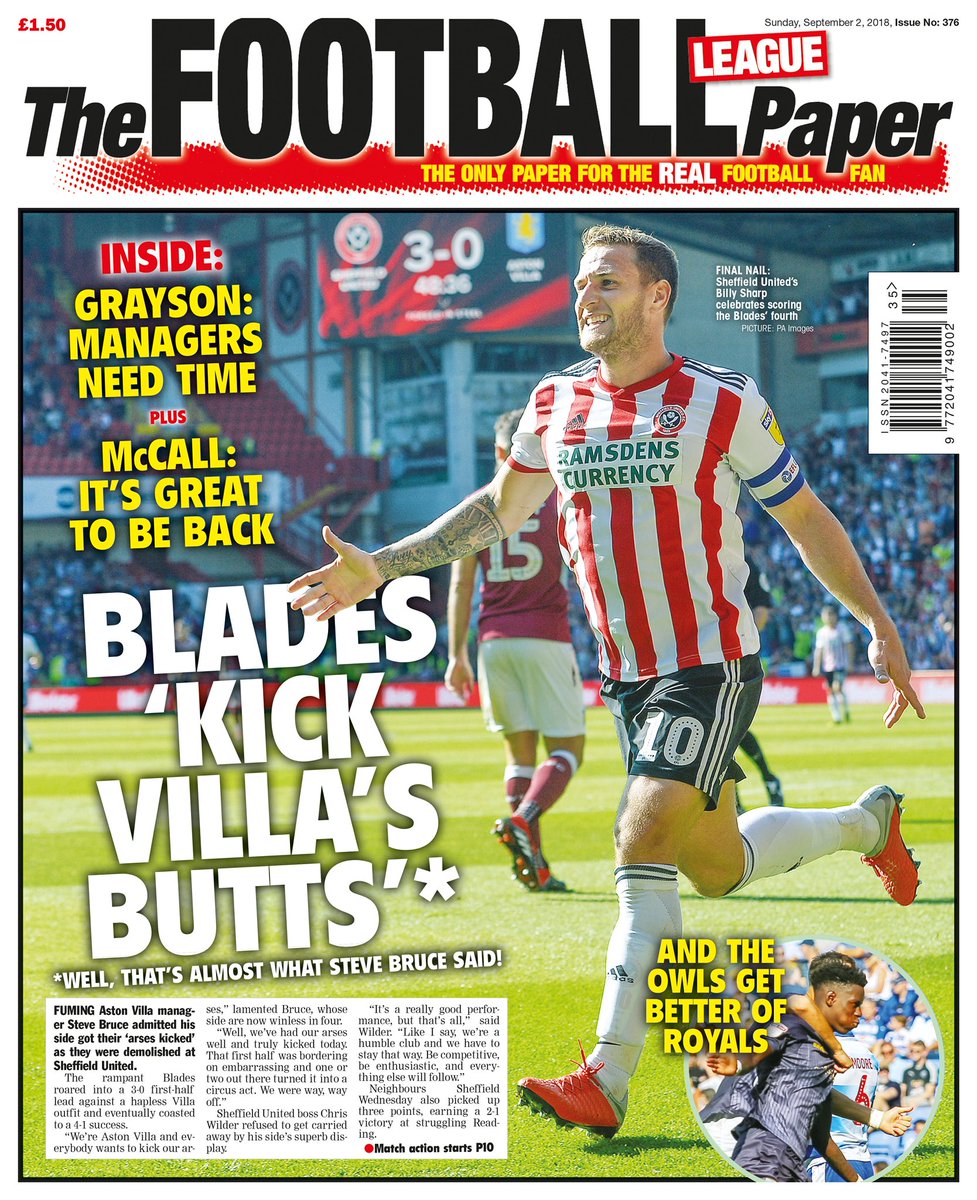