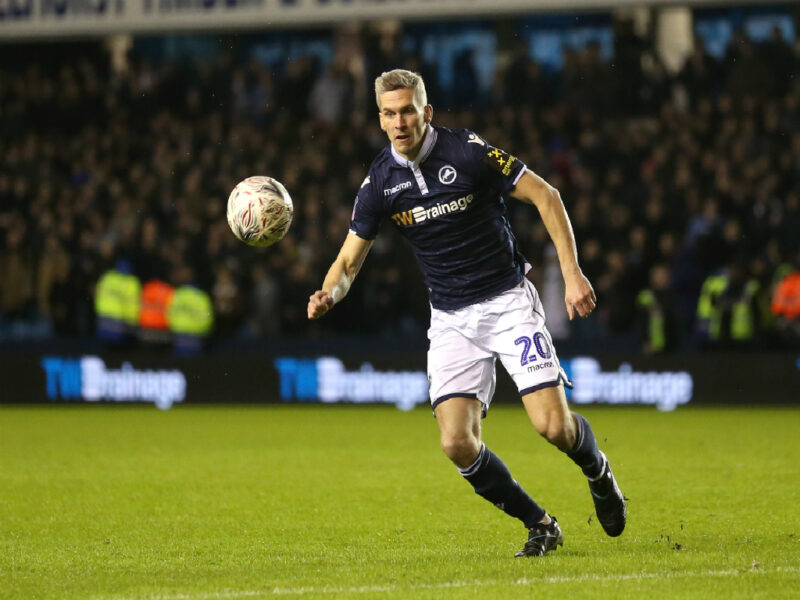 Steve Morison has taken responsibility for his poor performances during an unsettled season in West Yorkshire.

Speaking to The Athletic, Morison admitted, “I failed at Leeds, I totally get that. I failed because of myself, not because of anyone else.

“I was trying to prove a point without having the body to prove it. I was fighting a mental battle to prove people wrong. Physically, I couldn’t do it.”

Morison was brought to Elland Road on loan by then manager Neil Warnock, who hailed the striker as having potential to become a club legend.

By April, Warnock had left the club and two weeks later caretaker manager Neil Redfearn was replaced by third manager of the campaign Brian McDermott.

Despite the instability off the pitch, Morison doesn’t make excuses.

“I don’t need to tell you how much of a mess the club was [at the time], that’s a given, but I messed up. I made bad choice and I failed.

The move to Leeds came having been deemed surplus to requirements at former club Norwich City by Chris Hughton who opted to swap Morison for Leeds fans’ favourite Luciano Becchio.

“Did I want to go to Leeds? No, I didn’t. Ultimately, my hand was forced. Getting a phone call on a Wednesday to say, ‘By the way, we’ve just done a swap deal with Luciano Becchio and you’re going the other direction’ was a shock.

“I was at home. I was getting ready to train the next day. I’d had conversations with the manager and it was, ‘No, you’re an important part and I don’t want you to leave’.

“At one point, someone phoned me to ask if I knew Luciano Becchio was in Norwich waiting to sign. I said, ‘Well, I’m at home, there’s no deal happening. It was messy.

Morison left for Millwall having managed just three goals in 16 appearances before signing for Shrewsbury Town on loan this summer following five seasons at The Den.