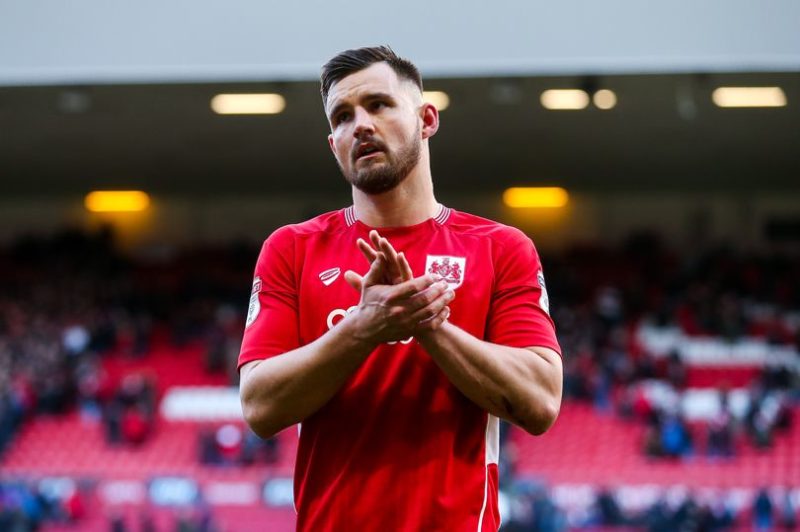 It’s been a fantastic start to the season for Bristol City.

The Robins have defeated QPR, Hull, and Derby already. They’re playing impressive football and setting down a marker for the rest of the campaign. Fans up and down the country are taking notice and wondering if captain Bailey Wright can lead the team to promotion?

The Australian centre back has missed the last few games through injury, but he’s expected to return to the starting lineup soon. Bailey is one of the most influential figures in the dressing room and Lee Johnson is desperate to have his star man back.

The Robins haven’t played Premier League football since their foundation in 1894. However, their current squad is one of the best they’ve had in years. They’ll fancy their chances of getting the job done this time around.

The path to the top won’t be easy, make no mistake about it. There are lots of strong teams in the Championship including Leeds, Fulham, West Brom, and Swansea. The Robins’ best chance of going up is probably through the play-offs. However, if they perform well over the next few months and take points off the teams around them, they’ll back themselves to secure automatic promotion.

What’s more, Bristol City fans are desperate to see their team compete against the likes of Liverpool, Man Utd, and Arsenal at Ashton Gate every week. Let’s take a closer look at some of the biggest challenges they’ll face this season.

Injuries affect every single club at some stage. If a key player picks up a knock or gets sidelined for a long period of time, who’ll replace him? The Robins have encountered this problem already and dealt with it effectively. However, they’re lucky that captain Bailey Wright only suffered a minor injury. The team has performed brilliantly without him so far, but would that be sustainable over the course of the season?

What’s more, cup competitions put squads under even more pressure. The manager will need to pick his teams wisely and rotate players when possible. It would be devastating if your top goalscorer got injured playing in a tournament that you’re probably not going to win anyway.

Bristol City will believe that their destiny is in their hands, and they’re right. If they pick up points consistently they’ll qualify for the play-offs. However, football is a tad more complex than that. Slip-ups do happen. Bristol City are one of the teams hotly tipped for promotion and if they can keep their slip-ups to a minimum and bounce straight back when they do happen, they’ll have a brilliant chance of making it to the Premier League for the first time.

The Robins will also need to take points off the teams around them. The Championship is one of the most competitive leagues in Europe. Every team has the same objective. If they can win most of their home games and take points on the road, they’ll be delighted. If only it was that easy, eh? There will be plenty of twists and turns along the way. We can’t wait to watch the season unfold. Will Bristol City be playing against England’s most elite teams next season? We’ll find out soon.