Curle gets his man as Liddle joins Carlisle 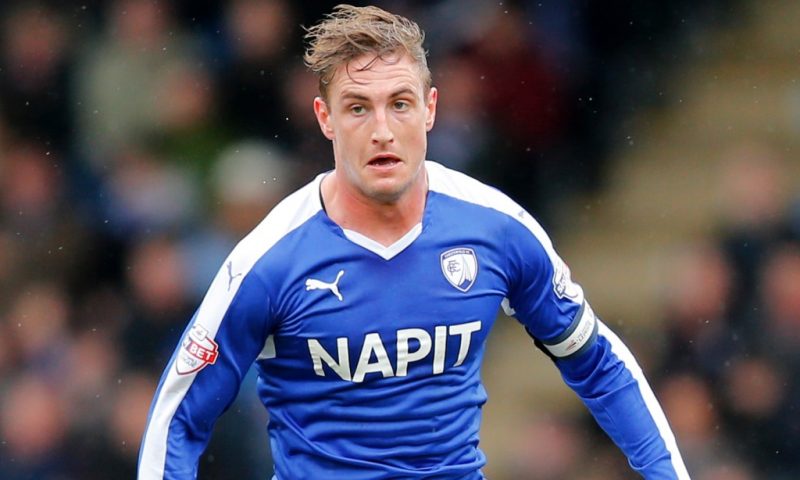 The 30-year-old, who is just as comfortable in defence as he is in the middle of the park, arrives for an undisclosed fee and has signed an 18-month contract in Cumbria.

Liddle began his career at Middlesbrough, but made his name at Hartlepool, making nearly 250 appearances and scoring 21 goals during his six year spell with Pools.

After leaving Hartlepool in 2012, Liddle joined Notts County, then went to Bradford, before finally joining Chesterfield last year, and Carlisle boss Keith Curle told the club website: “He’s a player I tried to bring to the football club last season.

“Unfortunately we missed out to a team at a higher level who also had a manager Gary had worked with before.

“The temptations were there for him to go and ply his trade at a higher level. Things haven’t worked out at that football club but my opinion hasn’t changed.

“I thought it was an opportunity to bring another piece of the jigsaw puzzle to Brunton Park.”

Curle’s Carlisle are currently doing brilliantly in League Two, despite losing their last two games, and are third in the division, four points clear of fourth.

However, Curle thinks there is more to come from his side, and believes the arrival of Liddle could be essential in their hunt for League One football, saying: “I think we needed to add a bit of quality and that’s what Gary brings to the squad. 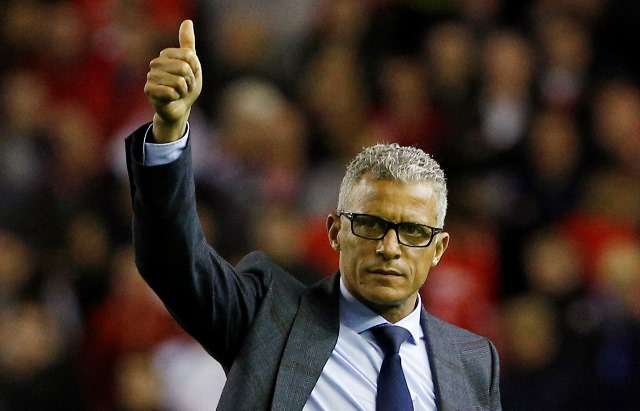 “He’s been the captain of a League One club, he’s got League One ability and League One characteristics, and ultimately he’s got a hunger and a desire to be back at that level in a very short period of time.

“That mirrors the mindset of the coaching staff and the players in the group we’ve already assembled.

“He’s got an impeccable character and he’s a good professional.

“He’s got good ability and a good understanding of the game, but he’s also got a good willingness to keep improving.”