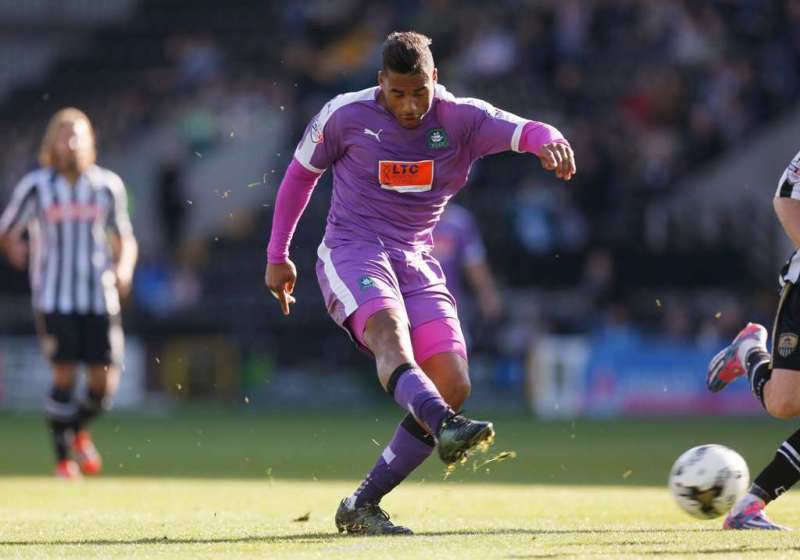 The 28-year-old’s contract at Home Park was up at the end of last season, and after he refused a new deal, he was free to leave the the side he joined in 2013.

After discussions with a variety of clubs, on Tuesday it was confirmed that Exeter would be his new destination, but Adams doesn’t want to comment on the controversial move.

“That just adds competition for places for them.”

Reid, who has played for Yeovil, West Brom, Brentford and Rotherham in the past, has a superb record in the Devon derby, and in 2015, scored the first hat-trick in the fixture since 1929.

He adds much needed firepower to Paul Tisdale’s injury-hit squad, but Saturday’s derby could come too soon for Reid, who’s move has provided much debate between rival fans.

But Adams stood firm and said: “I haven’t commented on any of the players that left the football club over the summer, and I’m not going to start now just in front of a Devon derby.”

“We look at Plymouth Argyle Football Club. From my point of view, it’s about looking after our own interests.”