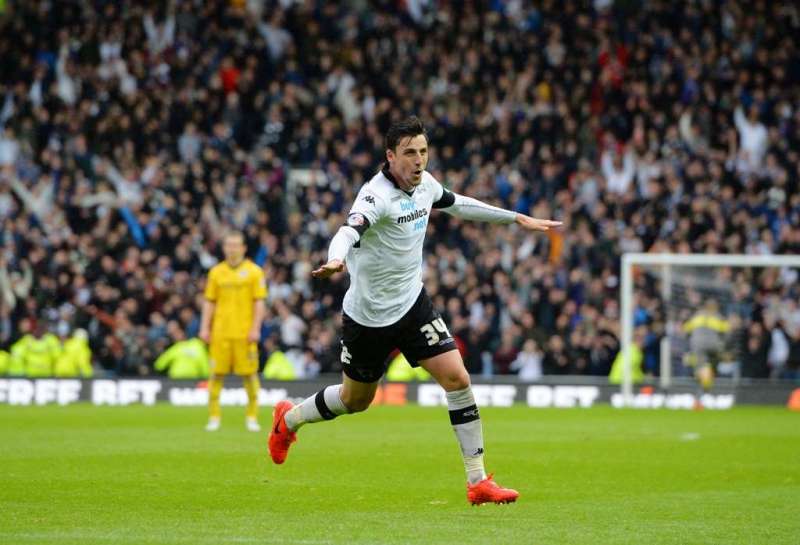 Derby’s George Thorne could be out of for a further two-months after suffering complications in his recovery from a double-leg break.

The 23-year-old, who suffered the injury against Ipswich in May, has struggled to recover from the injury with an infection and a small operation last month to relieve some pain.

In August, shortly after the operation setback, manager Nigel Peatson said: “George was having a bit of pain and the small procedure has allieviated that so I would expect him now to starting pushing on again.

“He is in decent spirits because it has been a frustrating time for him, but he will be fine.”

With the persistent injury problems Thorne has had during his spell with The Rams, Pearson has stressed that he doesn’t want to rush the young midfielder back into action, and it could be mid-November before he is back playing.

However, despite Thorne set for more time on the sidelines, Pearson has been handed two fitness boosts with the news that Andreas Weimann and Abdoul Camara are back in training.

Weimann impressed during pre-season, but hobbled off injured during the opening day draw with Brighton and hasn’t played since, while Camara has been out of action since suffering a hamstring injury against Burton at the end of August.

Pearson will be delighted the pair are close to a return as he tries to find a settled side, and turnaround the form of his struggling Derby team.