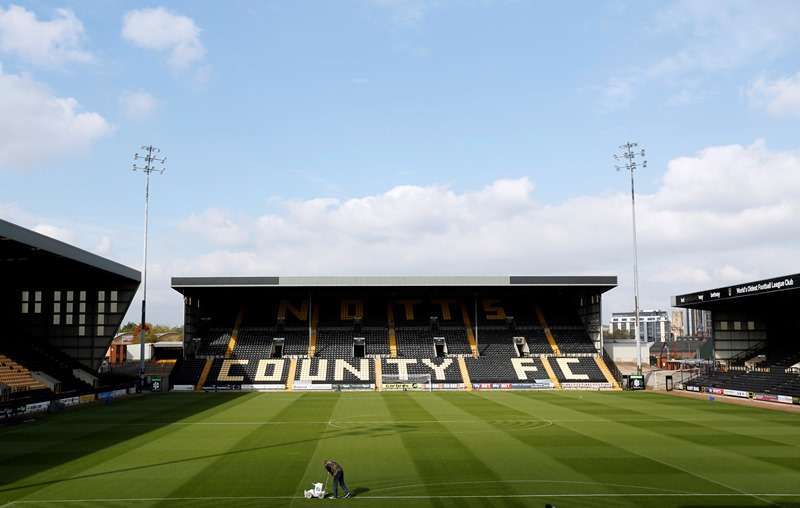 In another difficult week for the Magpies, HMRC issued a winding-up petition against the club in courts with a court hearing set to commence on 25 April. While on the field performances continue to sour relations with fans, with last Saturday’s defeat to Yeovil consigning boss Jamie Fullarton to his seventh defeat in 11 matches in charge.

Interest in County has been high with contact made by potential buyers from Denmark, India and the Middle East, yet Hardy has been the first to formally and publicly announce his takeover bid.

With such big money prospects from overseas Hardy, chief executive of interior design and construction company Paragon Group, is believed to have been thwarted by County’s high asking price in previous talks.

Hardy’s offer does indicate fresh progress in negotiations but is understood by the Nottingham Post to not be the sole party in advanced talks. With another buyer also entered into a Non-Disclosure Agreement with Trew – opening up the club’s financial books in order for a bid to be made.

In the next 40 days the Magpies ownership status is sure to become clearer with a winding-up court case looming.