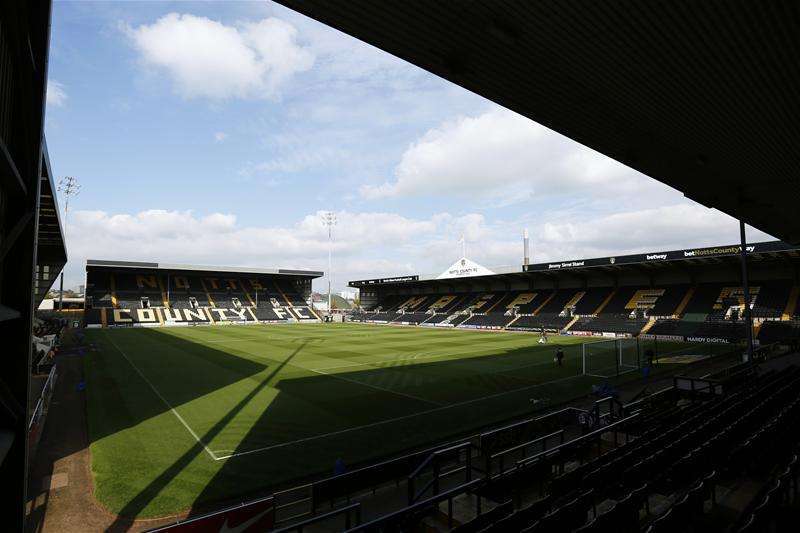 Up to eight buyers are interested in taking over Notts County after owner Ray Trew put the club up for sale last week.

The Magpies former chairman had been interested in selling to local businessman Alan Hardy, chief executive of Paragon Group, but last night Trew held talks with an unnamed Danish billionaire thought to have already tabled a bid.

The majority of interest in Notts has come from overseas, with Hardy admitting he does not have the capital to meet Trew’s asking price, nor can he compete with offers incoming from abroad.

Yet a deal could be struck quickly following Trew’s resignation as chairman due to the acrimonious relationship that has developed between him and the fans.

The Magpies are well known as the world’s oldest Football League club and this is a fact that is revered overseas, with an Indian company also queuing up to talk to Trew.

Jamie Fullarton’s side host Dagenham & Redbridge on Tuesday night looking to end their three-match losing streak and move higher than 16th in the League Two table.