Sulley returns to Shrewsbury on loan 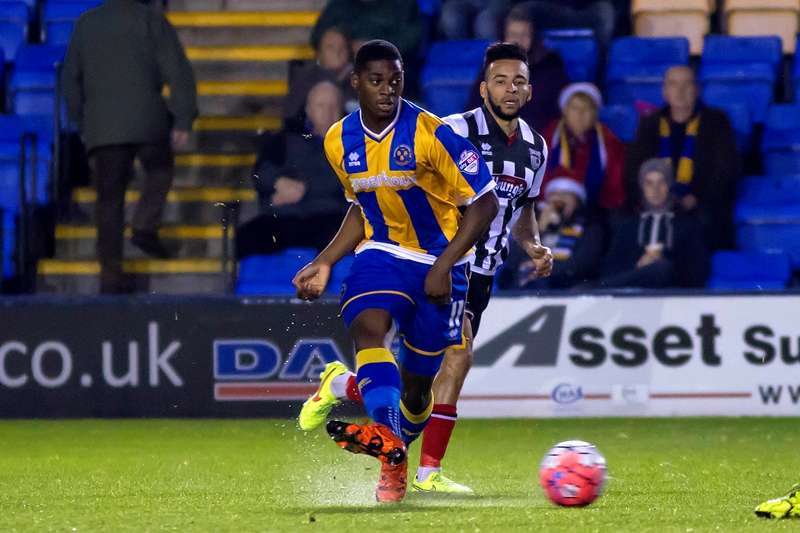 Crystal Palace forward Sulley Kaikai has returned to Shrewsbury Town on loan for the rest of the season.

Kaikai, who can alternate between left wing and striker, has already pulled on the blue and gold this season playing 14 times for the Shrews after joining last September.

The Sierra Leonean youngster was recalled by Palace in December after a number of injuries to first-team players left the Eagles thin of options up front.

Boss Micky Mellon expressed his satisfaction at securing the services of Kaikai once again with the Shrews desperate for goals.

“We’re delighted to get it over the line and we have got a really talented player in the building. It’s something we’ve worked very hard on and had to be patient with,” Mellon told ShrewsWeb.

“We know the impact Sullay made on the group and the difference he makes. He’s a different type of attacking player to the ones we already have so he gives us options.

“He’s still our top goalscorer- that’s how valuable he was to us. He’s a good kid, he has been very keen to come back,” Mellon added, of the 20-year-old who scored five times during his first spell.

Kaikai is unlikely to feature tonight for the relegation battlers as they take on a Rochdale side that has regained its form with back-to-back victories.