Hartlepool cut loose Moore and bring in Hignett as boss 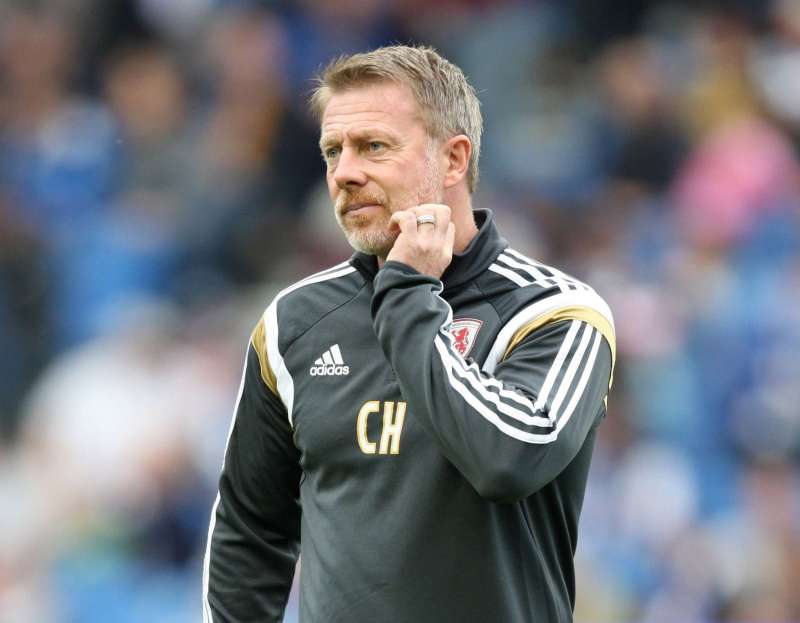 Hartlepool United have moved swiftly in appointing a successor to Ronnie Moore by naming Craig Hignett as their new manager.

Hartlepool chairman Gary Coxall expressed the urgency in getting in a replacement.

“It was essential that we moved quickly to get a new manager in place,” Coxall told the club’s website.

“We immediately identified Craig as our No 1 target and we believe he has all the right qualities to help instil confidence back in to the players and help us move up the table.

“He has a wealth of experience in football and has been looking for an opportunity to move in to management so we’re delighted to give him that chance here at Victoria Park.”

Former Middlesbrough and Blackburn midfielder Hignett, 46, returns to Hartlepool having served as assistant manager to Colin Cooper in his brief stint at Victoria Park in the 2013/14 season.

The defeat to Stevenage meant Pools remained in 22nd place, with another relegation battle awaiting Hignett in his first game in charge on Saturday when Yeovil are the visitors to Victoria Park.