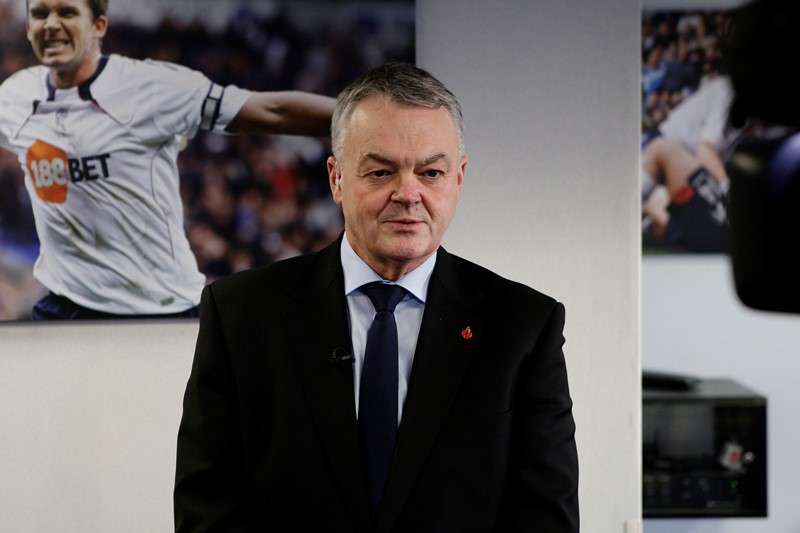 Gartside had been chairman of the Trotters for the past 17 years, overseeing the team’s promotion to the Premier League in 2001 and journeys into European competition.

He stepped away from the senior role in November last year after becoming seriously ill through cancer.

“Phil has passed away after a short and brave battle with cancer.

“He served as club chairman from 1999 and would go on to oversee a successful play-off promotion from the second tier as well as four consecutive top eight finishes in the Premier League and two UEFA Cup campaigns.

Bolton vice chairman Brett Warburton said: “Phil has been a personal friend for over 30 years and this is a very sad day for everybody associated with Bolton Wanderers.

“On behalf of Eddie Davies, the board and everyone associated with the club we send our deepest condolences to all Phil’s family and ask that their privacy is respected during what is a difficult time for all involved.”

Gartside also served as a board member at The FA.