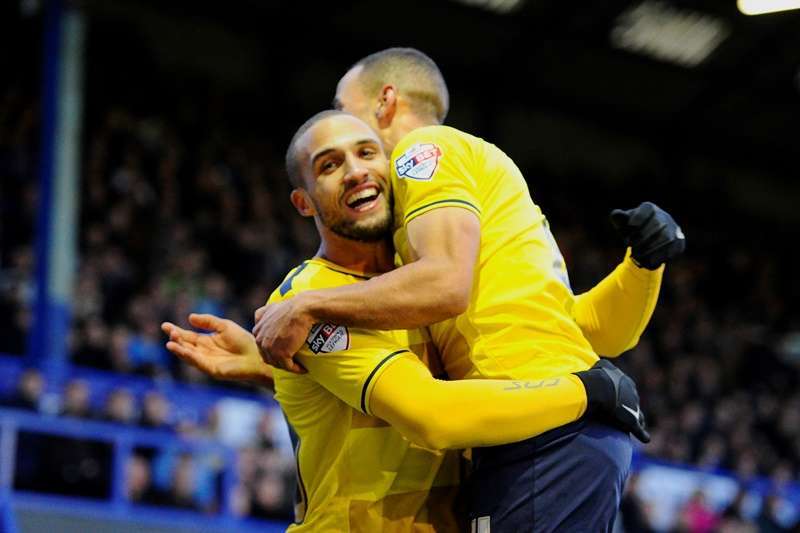 There’s never a good time for your car to break down, not least when you are on your way to back your team in a crunch promotion clash.

For Oxford United fan Liam Walker, that’s exactly what happened when his Peugeot 3008 died a slow death on his way to support the U’s against promotion rivals Portsmouth.

It takes 90 minutes to travel from Oxford to Fratton Park, but Liam would miss a more important 90 minutes of football by being stranded on the A34.

“As the road approaches Newbury (from Oxford), there are a series of very steep hills. As we hit the first one, the engine began significantly over-revving and losing power,” Walker explained.

“It was then a case of trying to find a safe place to pull over, but before that could happen we hit the second and steepest of the hills. It would have been easier skateboarding up Mount Everest! As I opened the car door, I could smell the unmistakable aroma of clutch.”

Faced with the dilemma of a broken-down car and a fast-approaching kick-off, two of Liam’s car pool rushed away to find the nearest train station. 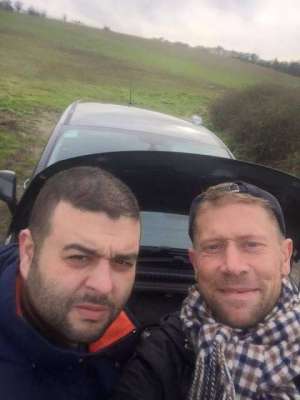 At least one of the brotherhood stuck to the mantra of never leaving a man behind and stayed with his fellow fan to wait for the RAC.

“We had to wait another hour or so for the breakdown truck to arrive,” he said. “It was about 2pm by then and they weren’t keen to take us to Portsmouth, wait for the match to finish and then drive us home again – we did ask!

“We were in the pub by kick-off watching Soccer Saturday on Sky and following the game on twitter.

“It was midway through the second half when a friend drew my attention to a tweet from the official Oxford United feed stating there was a fan missing, judging by the number of tickets sold.

“I tweeted back to tell them it must have been me. Soon after, the tweet went viral.

There were some positives to come out of it. Oxford won 1-0, and League sponsors Sky Bet offered an all-expenses-paid trip to an away day of his choosing.

But what’s the damage according to the garage mechanics? “A new clutch and flywheel will set me back £1,000,” he lamented.

@OUFCOfficial it's me as I broke down en route!!!! #oufc