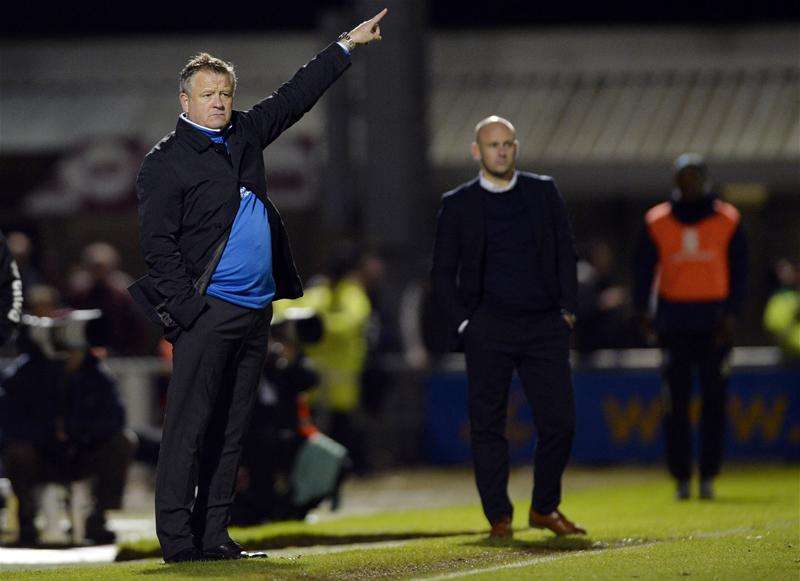 A four nominee shortlist has been announced for League Two’s Manager of the Month Award.

Wilder guided the team through a faultless November with four wins out of four and a takeover that rescued the club from liquidation.

Michael Appleton’s side caught up with long-standing leaders Plymouth to go 1st  in League Two with three clean sheets helping them to 10 points from a possible 12.

It was fellow candidate John Sheridan who prevented Oxford from recording a 100% success rate in November in their 1-1 draw, as the Exiles climbed clear of the relegation zone by remaining unbeaten during November.

John Coleman’s Accrington were pin-point in from of goal scoring 10 goals in three games including the 5-1 drubbing of York City to keep them ahead in the hunt for at least a play-off finish. Coleman won the League Two award in September and has Stanley playing with a consistent never say die attitude.