Home / Latest News / Bolger not getting carried away by Fleetwood form

Bolger not getting carried away by Fleetwood form 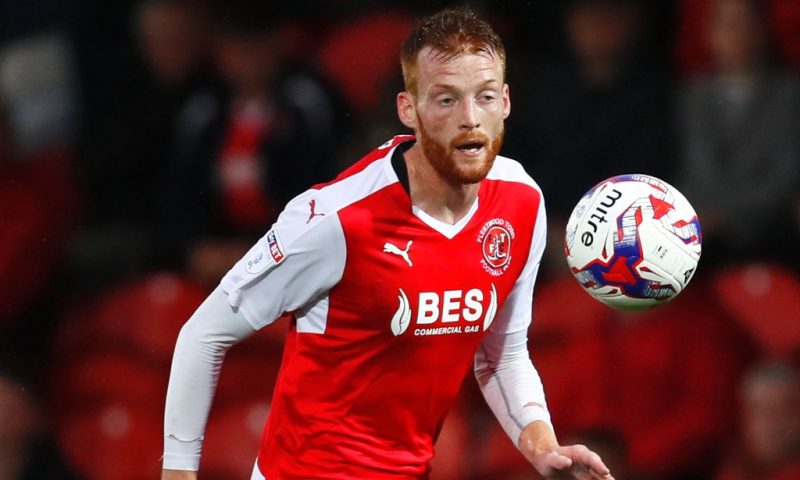 THINGS have arguably never been better for Fleetwood Town, but you won’t hear defender Cian Bolger shouting this from any Lancashire rooftops.

That run of form lifted the Cod Army into the League One play-off places before the weekend, and the current crop of players look set to eclipse the club’s best-ever finish of tenth in the 2014-15 season.

What’s more, last weekend Bolger and Co kept Championship Bristol City at bay in a 0-0 draw to ensure Fleetwood were in the hat for the FA Cup fourth-round draw for the first time in the club’s history.

And, away from the pitch, this is the first season Fleetwood have been able to use the £8m Poolfoot Farm training complex that was opened by Sir Alex Ferguson back in April.

These are heady times for a club that reformed in 1997 and earned promotion to the Football League only in 2012.

Few pundits were expecting such a good campaign from Uwe Rosler’s men – and centre-back Bolger is more than happy for Fleetwood to continuing flying under the radar.

“We don’t really speak about that too much [the possibility of promotion],” the 24-year-old said. “We are just taking it one game at a time.

“If you take it one game at a time, then it will all take care of itself, so we are not looking too far ahead.

“We have had a good run of results and long may that continue. It was a great Christmas period for us, which is always good because it fills you with confidence, and we will be looking to keep that up. 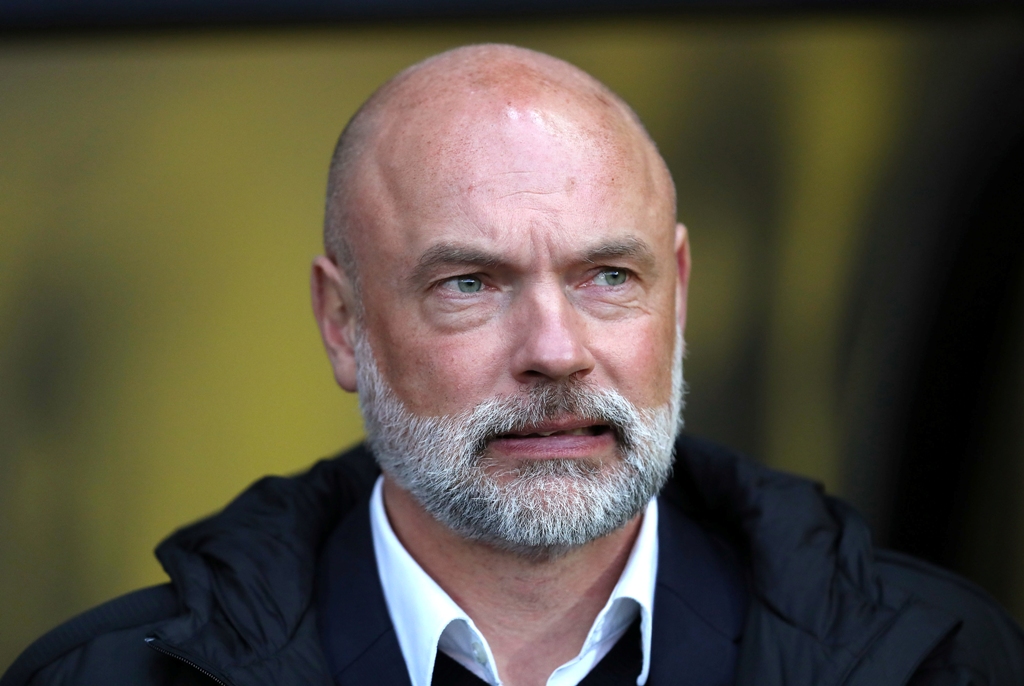 “It’s not really down to one thing in particular, but what we do on the training pitch we are taking into games and we have a great team spirit.

“There is great confidence around the club and the chairman has been ambitions, which you can see with the training ground and everything else.

“He has put a lot of money into the club and it is up to us to repay that on the pitch, which is what we are trying to do.

“Some might still see us as ‘little old Fleetwood’ but we are more than happy to fly under the radar. We will keep working hard and see where it gets us.”

Fleetwood’s climb up the League One table – they survived relegation by just five points last term – has coincided with Bolger’s arrival at Highbury Stadium this summer, after he was released by Southend.

And, while he isn’t about to take credit for the turnaround in fortunes, the Irishman always knew the club had the foundations to put their recent woes behind them.

“I am enjoying my football again at Fleetwood and that is the main thing for me,” Bolger added.

“One of the biggest things that attracted me was the ambition of the club and where they want to get to.

“The manager (Rosler) is a great coach and a great manager.

“He has a lot of experience, too and is great to learn from.”