Grigg nominated for League One Player of the Month 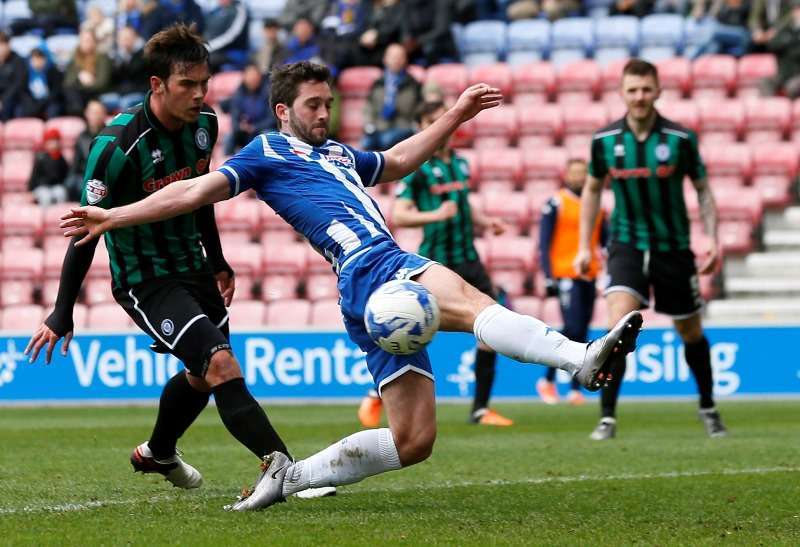 Wigan Athletic striker Will Grigg heads the list of nominees for League One’s Player of the Month Award for March.

Northern Ireland international, Grigg, is on the verge of breaking his personal target for the season of 20 league goals, needing just one more to do so having scored four goals in six appearances last month.

Mark Duffy is in contention for the Brewers having enjoyed another month of scoring goals and making assists. Albion produced their best away display of the season against Port Vale, with the winger instrumental in a 4-0 victory over Rob Page’s team who had up till that point stood strong on home soil with only one defeat all season on home soil.

30-year-old Duffy wreaked havoc on defences alongside team-mate Lucas Akins, scoring three goals and having a part in an own-goal being scored.

The emergency loan signing of Sullay Kaikai by Shrewsbury may prove to be the most important loan signing of the window, as the Crystal Palace youngster returned for a second spell at Greenhous Meadow. A hot streak of five goals in five matches by Kaikai have eased worries on boss Micky Mellon that his side didn’t have the goals to compensate for a defence that has conceded 62 times this season.

Bradford City’s Nathan Clarke is the only defender to make the shortlist as he gains ever-increasing praise for Bantams supporters since making the switch from back-up option at the start of 2016 to a key first-team leader in recent matches.

Still remembered fondly by fans at former clubs Huddersfield Town and Leyton Orient, Clarke contributed to three clean sheets for the Bantams and provided the crucial assist for Steven Davies to score the winner against play-off rivals Millwall. 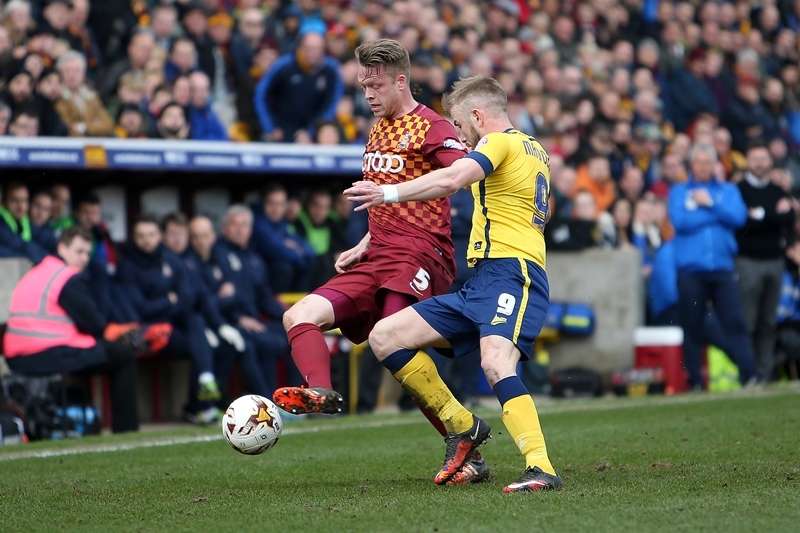