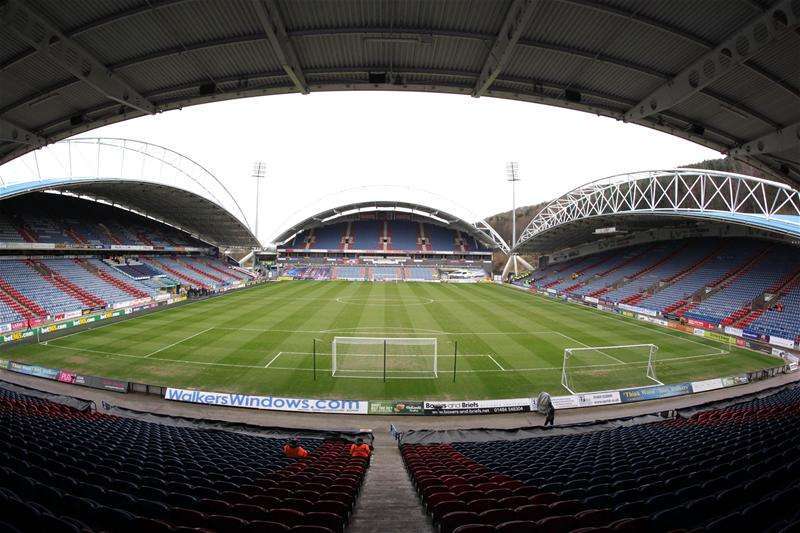 Huddersfield United have agreed to sign FC Kaiserslautern defender Chris Loewe on a free transfer, with the move expected to be officially completed in the summer.

The 26-year-old left back played under Terriers boss David Wagner for Borussia Dortmund II before leaving to join Kaiserslautern in 2013.

The Plauen-born defender has become an ever present figure in the Kaiserslautern team and was recently made captain of the 2.Bundesliga side.

Loewe signed for Dortmund in 2011 after impressing for Chemnitzer FC. He made 11 appearances for Jurgen Klopp’s side and was part of the squad that won the 2011/12 Bundesliga title and the DFB-Pokal Cup

Wagner told Huddersfield’s official club website, “I know Chris from our time together at Dortmund; he is a player I like a lot.

“Everyone knows him as a player in Germany, as he is often voted as the best left back in in the 2. Bundesliga.“Everyone also knows he is out of contract in the summer and a lot of heavyweight clubs in Germany, England and elsewhere were interested in such a quality player who is on the market.

“Given this was the case, the fact we have been able to bring a player of Chris’ quality to Huddersfield shows we are going in the right direction.

“Chris possesses good speed and is a good attacker from the left back position, whilst he also likes to defend. He is also a good age; a player in his prime.

“He is also a great character; a leader in the dressing room who has captained the team. He also possesses the winning mentality that we have talked about recently as he’s won titles, trophies and promotion with Chemnitzer and BVB II.”