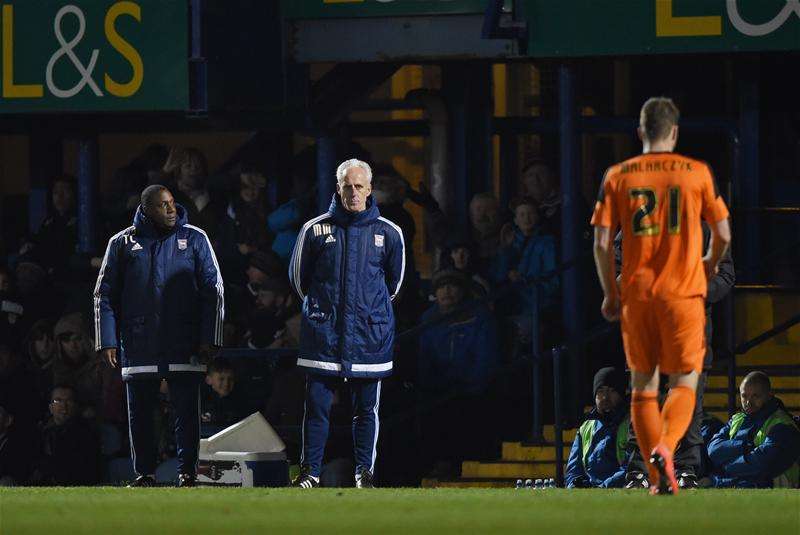 League One side Southend United have completed the signing of Piotr Malarczyk on loan from Ipswich until the end of the season.

Malarczyk has been capped three times by Poland’s U21 side and last played for Ipswich against Portsmouth in an FA Cup tie in January.

“He brings that steely mentality to the side. He’s a strong character who’s vocal and has got a presence.”

Following promotion last season, the Shrimpers are currently sitting in 9th place in the League One table. Brown’s side face a trip to Rochdale tomorrow, where Malarczyk could be in line to make his debut.