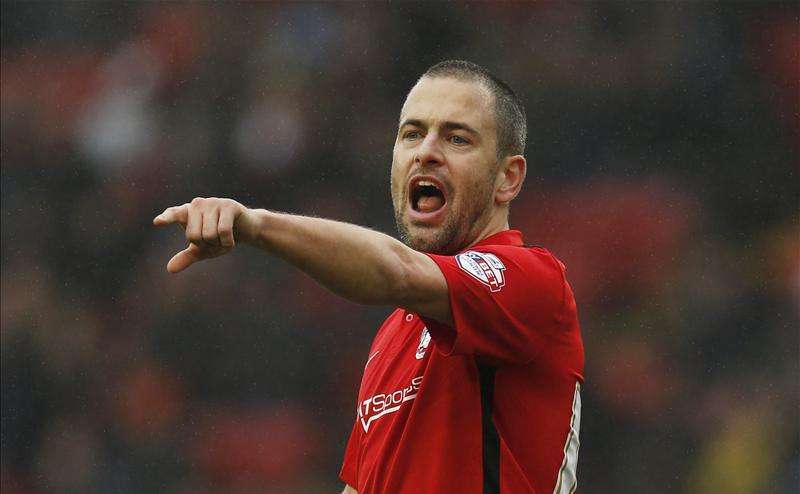 Coventry are hoping to secure the permanent signing of 34-year-old midfielder Joe Cole.

Cole has been on loan with the Sky Blues from Aston VIlla since October and has scored one goal in seven first team appearances.

Coventry manager Tony Mowbray recently spoke of his interest in making Cole’s loan move permanent, telling reporters,  “I think the player will help us but there’s a number of discussions to be had, not just with our football club and the clubs concerned

Cole has had a glittering playing career, accumulating 56 England caps, whilst playing for the likes of Liverpool, Chelsea and Lille.