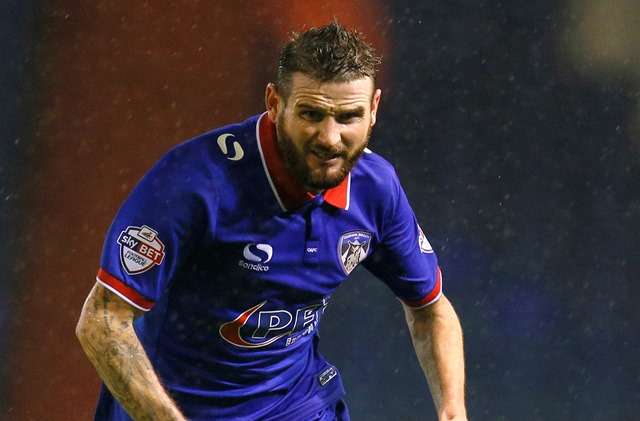 The first one I remember is an international game – I went to watch Ireland against Russia at Landsdowne when I was about eight or nine. I would have seen my dad Stephen play in the League of Ireland from about four or five. He played for Shelbourne and Shamrock Rovers and was a very good footballer. Unfortunately he passed away when I was 17 and playing at Tottenham.

My dad would fall into that bracket but my absolute hero was always Maradona. He is the best player who has ever played and I loved watching clips of him. That goal against England is one that people remember but some of the goals he scored at Napoli were scandalous.

I had a pair of Pumas with Maradona’s name on them as a kid. I played football from age five so it would have been around then. Later, when I signed with Tottenham, I always wore Nikes and the Vapors were nice when they came out.

That was on loan at Brighton from Tottenham when I was 18. It was great for me – I had my mum Rhonda and granddad Tony come over but we got beaten 4-1 by Bristol City at home. I was a bit worried I wasn’t going to stay in the team! Coming from reserve football, it was a big step. It was very physical and it wasn’t a nice feeling getting beat.

I didn’t score for Brighton but I did on loan at Colchester a couple of seasons later. It was in the FA Cup, when we played Leamington Spa and ended up beating them 9-1 and I nicked one. That season we got promoted and I got a few goals. It was a good learning experience and getting promoted in any league is brilliant.

Luckily, I have never been sent off but I don’t think that would surprise many people – I don’t know how to tackle! I have got plenty of yellow cards for chirping at referees, though, and I have been pulled aside quite a bit to be told to shut up but I’ve never gone in for a nasty challenge.­