Home / Latest News / A look ahead to League One…

A look ahead to League One… 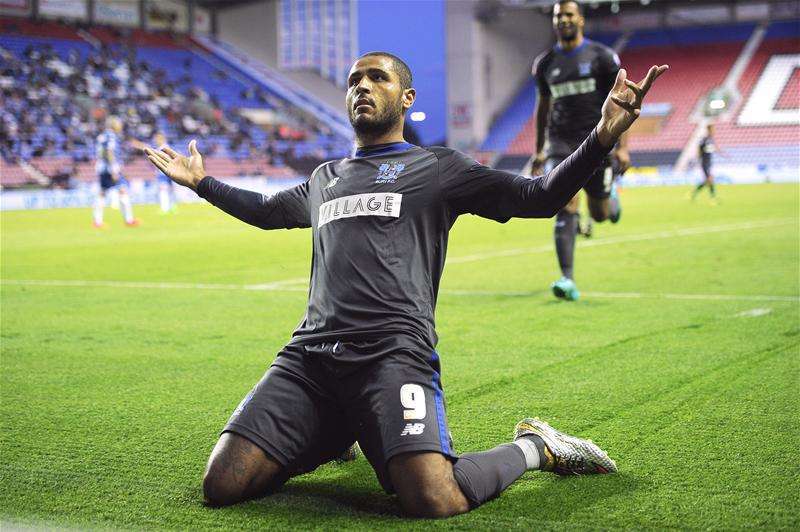 With no Championship fixtures this weekend, we look ahead to three important games in League One this weekend.

Following promotion to League One last season, Bury have had a fantastic start to the season under manager David Flitcroft and are currently flying high in 3rd place in the table. Wigan on the other hand are in 9th place and are searching for stability under young manager Gary Caldwell following last season’s relegation.

Bury have won their last two league games and are set to welcome top scorer Leon Clarke back into the side following his one-game suspension. Despite Clarke’s return, Flitcroft still faces selection issues with Kelvin Etuhu, Andrew Tutte, Daniel Nardiello, Ryan Lowe and Keil O’Brien all expected to be ruled out of Saturday’s game with injuries.

Wigan are without striker Will Grigg who is currently away on international duty with Northern Ireland, while Jason Pearce and Kevin McNaughton remain unavailable with injuries. The Latics are however able to welcome back captain Craig Morgan and Jordan Flores from suspensions.

Steven Pressley’s first game in charge of Fleetwood Town is up against his former club Coventry City. Pressley was sacked by the Sky Blues in February and will no doubt want revenge over his former employers. Fleetwood have struggled so far this season and currently sit firmly in the relegation zone, while Tony Mowbray’s Coventry have started impressively and are up to fifth place in the table. .

Pressley will be unable to rely on the services of Conor McLaughlin and Declan McManus who are both away on international duty. Nathan Pond, Brendan Moore and Vamara Sanogo also continue to be ruled out with injuries.

As for the visitors, Mowbray may welcome back Reda Johnson, Romain Vincelot, Chris Stokes and Marc Antoine-Fortune who all missed Tuesday’s defeat to Yeovil in the Johnstone’s Paint Trophy. They will however be without Adam Armstrong, Ryan Kent and Bryn Morris who are away on international duty.

Probably the biggest game in League One this weekend is taking place at the Bescot Stadium, where the top two sides will face off against each other. Both sides are unbeaten in their last five league games and will go into the game high on confidence. It will be interesting to see whether Walsall’s performance is affected by the instability that Rotherham’s approach for manager Dean Smith may have created.

The Saddlers have kept clean sheets in their last two league games, however they will have to cope without goalkeeper Neil Etheridge and right-back Jason Demetriou who are playing for their national teams.

As for Jimmy Floyd Hasselbaink’s side, Abdenasser El Khayati may miss out after being forced off in last week’s victory over Southend. Whilst  Aurelien Joachim is away playing for Luxembourg, which could give a chance for Zeli Ismail to be included in the side for the first time this season.