Home / Latest News / Is the Carabao Cup still relevant for the big teams?

Is the Carabao Cup still relevant for the big teams? 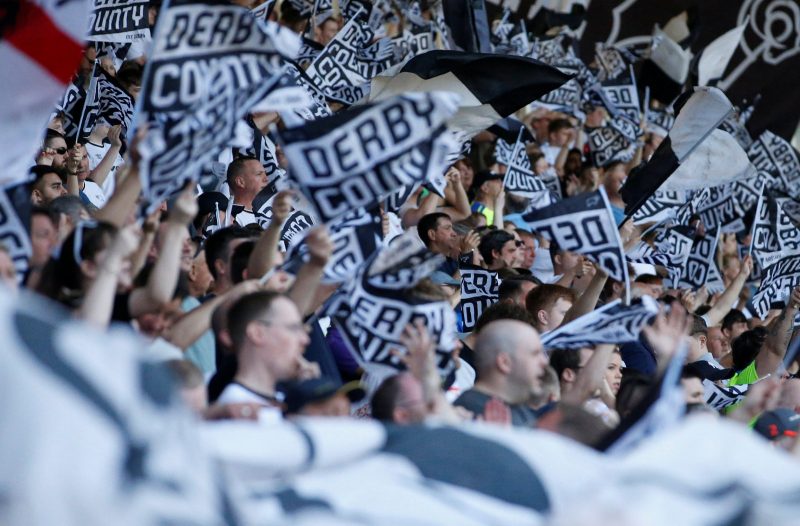 In 1960-61, the English Football League hatched a plan to conduct a tournament, which would rival the oldest cup competition in Football – the FA Cup.

The League Cup, as it was then called would give the teams who had been knocked out of FA cup, more game time and another chance at silverware. The League Cup was again headline football news this week, when Derby County beat Manchester United at Old Trafford

When it first started, it was met with harsh criticism from the fans and the media, with the Times citing that the midweek floodlit competition wasn’t a step forward in the right direction. It was an uphill battle from there for the organizers especially Joe Richards and Alan Hardaker. They wrestled a spot in European Competitions from UEFA (not the Champions League) and managed to stage the final at the Wembley. The big clubs began to take the competition seriously, and the match attendance started to increase gradually.

Almost 60 years later, the landscape of the Carabao Cup, as it is now called due to sponsor reasons, has changed considerably. The fallout of the EFL and the FA in 1992-93 had resulted in the top 22 teams switching over to the newly formed Premier League. The prestige of the FA Cup was still intact, and the growing pressure in competition, both domestically and in Europe, meant that the big teams started to see the League Cup as an extra-bit of competition. The status of the League Cup has now sadly been reduced to a cup competition where the so-called ‘Top Teams’ fields their reserves and bench players to get them some extra gametime.

With 92 teams participating in this contest this year, the League Cup has become a platform for the teams from the lower leagues (Championship, League One and League Two) to establish themselves. The most noteworthy incident which has happened so far in this year’s contest was Manchester United’s defeat by a Frank Lampard coached Derby County.

Such instances of ‘giant-killing’ are not uncommon this competition. Liverpool, Chelsea, Arsenal and Tottenham Hotspur have all suffered shock defeats at the hands of the underdogs over the years. For clubs like Derby County, Norwich and Blackpool, the League Cup is something which inspires them to go out there and perform.

But there is a reason why the number of ‘giant-killings’ have increased over the years. This was prevalent in the earlier years of the competition, when the big teams never took it seriously. After the European berth was announced for the winners, the urge to participate increased, and some intense battles took place for the Cup. In recent time there has been a surge in the quality of teams both in the League and in Europe.

Teams like Leicester City, Watford, Burnley and Wolves provide a stiff competition to the others. Leicester City, in a fairytale campaign, shocked the world by winning the Premier League in 2015-16. This year, Watford have taken the 4th spot so far, ahead of Tottenham Hotspur and Arsenal.

Having opposition constantly breathing on their necks, the big 6 of England hardly have the luxury to concentrate on the League Cup. The mid-week matches mean that the starting -eleven can’t have enough rest for the league and european games if they play. The clubs thus allow their reserves and bench to stretch their legs.

On an off-day, they can be beaten by the clubs from the lower leagues, giving the victor a big smile and leaving the defeated with a red face. The media isn’t so kind either.

For the mid-table clubs like Bournemouth, Brighton, Newcastle and Huddersfield, the EFL cup is the only opportunity to enter into the Europa League. Even though the big names have discarded it, the Carabao Cup has its relevance. Arsene Wenger had famously said that winning the League Cup won’t end his trophy drought.

For Sean Dyche, the League Cup would be glory. Football isn’t simply comprised of the rich clubs. For the smaller teams trying to get something on their hands, this competition is the perfect platform. And if you think that the quality of football is low, check out Harry Wilson’s dazzler against Manchester United.