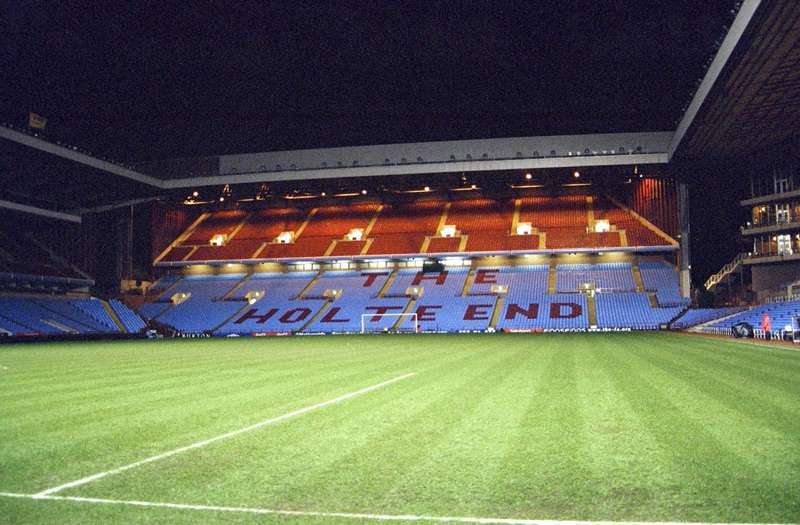 The Swinging Sixties. Best, Charlton and Sir Alf’s champions of the world. Claret and Blue was the colour in vogue, only it was worn by Moore and Hurst in east London, not the team that prides itself as being the first to sport it.

It was the golden age when fashion and football fused, but Aston Villa had their noses firmly pressed against the window in the unglamorous second city and hurtling towards the rough and tumble Second Division.

If you thought it was bad today, a quick look back at history reveals it could get a lot worse. If you thought today’s board re-defined inept, meet the guys in charge back then; well-meaning but totally under-qualified committee men who arrived for work on the bus and pushed the club deeper and deeper into debt.

Charlie Aitken, still the club’s record appearance holder, described the place as being “run like a corner shop”.

These are undoubtedly dark days for a grand old name in English football: relegated without a fight, a long goodbye that could have been predicted months ago, players making headlines for the wrong reasons, walkouts of senior staff and an unpopular owner, whose first decree on hearing of the drop was to close part of the ground.

Villa’s season is the ying to Leicester’s yang – two clubs close in geography and circumstance in August, now heading in very different directions. One reaching for the stars, the other plumbing the depths.

Relegation is nothing new for Villa fans – and last time around it was a positively cathartic experience.  They appointed Graham Taylor and he brought the club straight back in their first season. Within two years, they’d finished runners-up to Liverpool in the top flight.

Many Villa fans are clinging to this memory, but they’d be wiser to look back a bit further and learn a little of what their fathers told them about the relegation season of 1969.

Most supporters thought they’d be straight back then, too, especially after the appointment of big-name manager  Tommy Docherty. 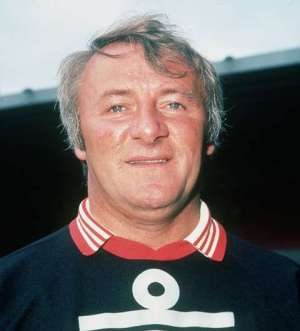 But The Doc was the wrong choice – a lesson to learn again – and his brand of feelgood medicine  failed to cure the deep seated issues. Within two seasons, the club were down again.

But, of course, things did get better. After seven seasons dining away from the top table, they were finally promoted back in 1975. Within another seven years, they were champions of Europe.

When Randy Lerner arrived in Birmingham, he promised to respect the club’s heritage. ‘Proud history, bright future’ was the slogan.

But clubs don’t win matches based on history or past achievements. Football is always about form, never class. However, it may help to look back and learn because Championship football needn’t be a pothole-pitted road to ruin.

The club must bring the fans back onside. Docherty famously said you could hang 11 Villa shirts on a washing line and 5,000 would turn up to watch. What PR message does closing half a stand send?

They must recruit the right manager and stick with him. Since the club’s relegation in 1969, they’ve had 18 of them and the longest in post was just five years.

They need to be bold in the transfer market and finally sack their bungling head of recruitment Paddy Riley, whose continued and baffling presence on the payroll, when scores of loyal club workers are now being laid off, doesn’t help.

Bill Shankly couldn’t believe it when Ian Ross left Anfield for lowly  Villa, but he was sold on the vision of being a Holte End hero and he captained their side that gained promotion to the top flight and also won the League Cup.

Most importantly, Lerner needs to complete his sale and make sure he’s done his due diligence on those who succeed him.

Back in the late 60s, a Birmingham paper carried a letter from a 12-year-old fan, who would now be 60, which read: “The board must resign for the sake of this once great club.”