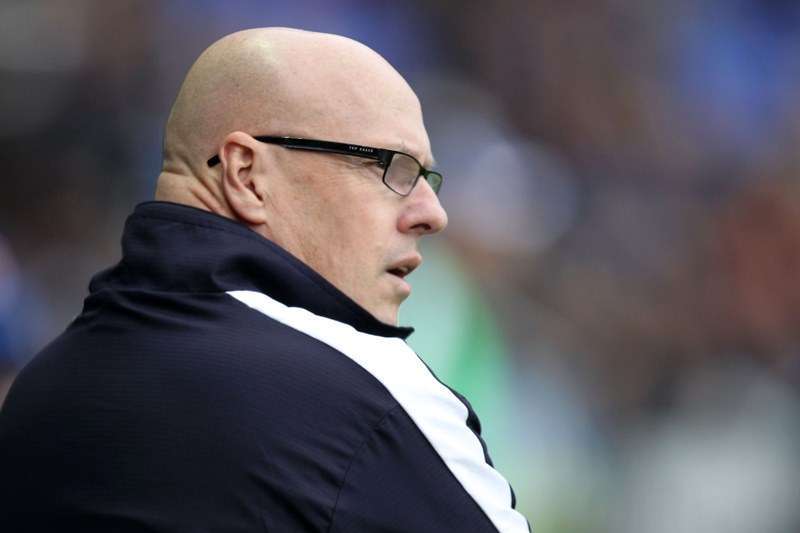 BRIAN McDermott still remembers the day he met Alan Pardew at a frozen, windswept Griffin Park in the winter of 1999.

“I was managing Woking in the Conference,” recalls the Reading boss. “I went to a reserve game at Brentford and Alan was there. He was in charge at Reading.

“I didn’t know him at all, but we got chatting, got along well and kept in touch. I lost my job at Woking and, a few days later, the phone rang.

“It was Alan, asking if I’d be his chief scout. Obviously I said yes.

“I was quite young and I’d never done that before, so it was an interesting few years, to say the least. But, before long, Alan had me doing the Under-17s as well, so he certainly got his money’s worth!”

That chance encounter would prove the most important of McDermott’s career. Over the next decade, he performed every role imaginable at the Madejski; his miles on the road and work alongside academy manager Eamonn Dolan helping to unearth the likes of Kevin Doyle, Shane Long and Gylfi Sigurdsson.

Then, in late 2009, came the sacking of Brendan Rodgers. Thrust into caretaker charge, the shy unknown with the librarian’s glasses took Reading to Liverpool and pulled off a remarkable FA Cup upset.

Two years later, the Royals were in the Premier League.

Since those glorious days, McDermott has managed Leeds and scouted for Arsenal, before returning to Reading in December.

Yet he has never forgotten the man who made it all possible.  The man who, next weekend, will arrive at the Madejski with Crystal Palace seeking to end McDermott’s hopes of a place in the FA Cup semi-finals.

“I’ll always be grateful to Alan for bringing me here and he’s still a very good friend of mine,” says McDermott, who also reached the quarter-finals with Reading in 2010 and 2011.

“He’s a fabulous manager. Just look at what he’s done. Promotion with Reading. He got West Ham into the Premier League and to an FA Cup final.

“He did a great job under difficult circumstances at Newcastle. He’s galvanised Crystal Palace this season.

“He’s highly-rated in the game, that’s for sure. Everybody knows his ability and he’s never been out of work for long, has he? I’ll look forward to seeing him.” 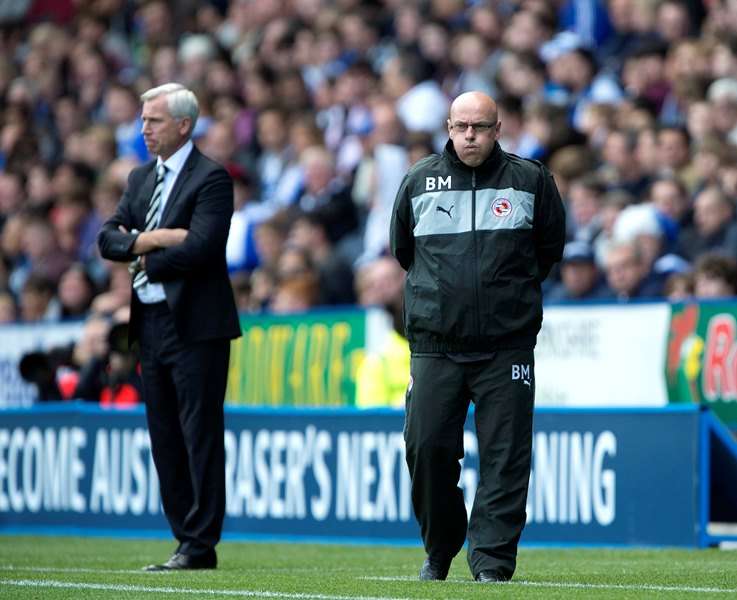 Where it all started: Alan Pardew brought McDermott to Reading as chief scout back in 2000.

One reunion McDermott will be less keen on comes on April 16, when Reading pay a visit to Leeds United and their controversial owner Massimo Cellino.

The 54-year-old spent 13 months in charge at Elland Road but was a dead man walking from the moment Cellino bought the club in January 2014.

Sacked and reinstated before the sale was even complete, he eventually became the first of six managers to be dismissed in a turbulent 18-month spell.

In that time, Leeds have tumbled from play-off contention to mid-table anonymity.

McDermott laughs when I ask if he knew he was done for when the Italian arrived in Yorkshire.

“Well it was made pretty obvious,” he says. “Massimo tried to get rid of me on January 31, before he’d even come in. That wasn’t exactly a good omen!”

Yet McDermott isn’t bitter, nor regretful about an episode that ultimately saw him return to the scouting role he thought he’d transcended.

“I’m not one of these people who dwells on the past or worries about a future,” he explains.

“And there’s no status thing involved for me.

And the only anger he feels is for the Leeds supporters.

“It’s soul-destroying for them,” he says. “They keep going back, week after week.

“You go to an away game on a Tuesday night and you’ve got three or four thousand Leeds fans behind the goal.

“Their resilience is second to none. You just cannot believe, after the way they’ve been treated, that the faith is so strong.

“Until you’ve been manager of Leeds you just cannot understand how good that place is. What that club means. People have said it hundreds and thousands of times, but it wasn’t until I stood by that dugout that I felt their passion.

“A friend of mine is a fan of Sunderland. He lives in Maidenhead now. He always tells me about the big northern clubs – Sunderland, Newcastle, Leeds.

“That for the people in those cities the football club is everything. They live it, breathe it, talk it. It’s totally true.

“I was very lucky to be in charge for 50-odd games. It’s a shame I never had the chance to build something, but that’s the problem at Leeds. Nobody gets to lay down foundations and plan for the next level.”

Which, for McDermott, is once again the project at Reading. He takes great pride in the achievements of previous alumni.

“Shane Long’s a good friend of mine,” he says. “I go to see him regularly and we’ll often have dinner. I enjoy seeing what he’s done. Gylfi is another one who we brought through. Both of them will hopefully be playing at the Euros this summer. That means a lot.” 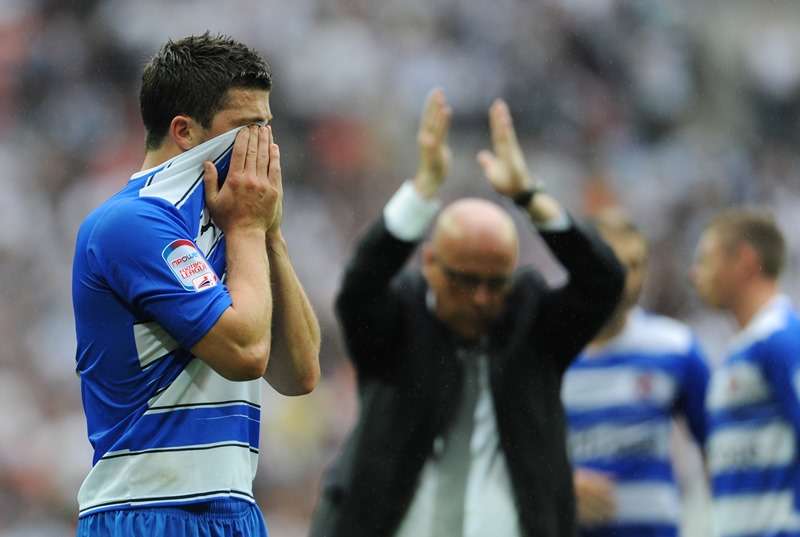 And, with the cash swirling about at the summit of the division, growing their own is once again the Reading way, with defender Jake Cooper, 21, the latest to blossom.

“If you’re talking about the money being spent in this division, well… my god, it isn’t getting any easier,” he admits. “But we’ve always needed to do it a certain way at Reading so let’s stick at it.

“I think it is important. Your academy is your lifeblood, and Eamonn has done such an incredible job.

“These days, it’s so hard to break through at the top clubs. The top four or five have the best international players. There’s no pathway.

And, with any play-offs hopes now extinguished, is that Cup-tie with Pardew’s Palace the only thing keeping Reading’s season alive?

“The Cup games are great,” says McDermott. “The atmosphere against West Brom was top drawer. It reminded me of the old days.

“But, win or lose, we’re building something here. We’ve only been back a little while, but I can see progress. We’ve had four clean sheets in five, a good result against Rotherham.

“We’re getting there. I want to see the old days back every weekend, not just in the Cup.”

*This article was originally published in The FLP on 28 February 2016.