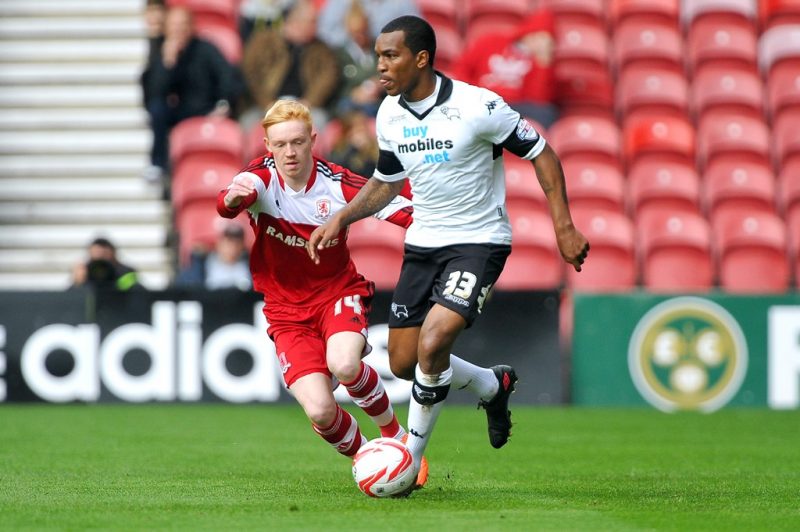 The 24-year-old defender, who was on loan with the Rams during the 2013-14 season, has signed a four-year contract and arrives for a fee believed to be in the region of £3m.

During his previous spell at Derby, Wisdom played 38 games for the club and helped them surge into the play-off final, before Steve McClaren’s men eventually lost to QPR in the showpiece event at Wembley.

Under Gary Rowett, the Rams will be looking to go at least one step further during the upcoming campaign, with the additions of Wisdom and fellow defender Curtis Davies already strengthening the back-line this summer, and the right-back said: “It’s good to be back.

“I loved it at Derby so it is good to sign. It helps that I have been here before so I am familiar with some of the players and staff, as well how the club works, so it made the decision easy.

“To be honest, Derby does feel like home. When I was here before we had a great season and we were unlucky at the end not to go up, but aside from the Play-Off Final everything clicked and we all enjoyed it.

“I feel that I played the best season of my professional career here before. Even after I left Derby and went elsewhere, I don’t think I was playing the kind of football that I was during that loan spell.

“It’s good to be back and I hope I can replicate what I did before this time around.”