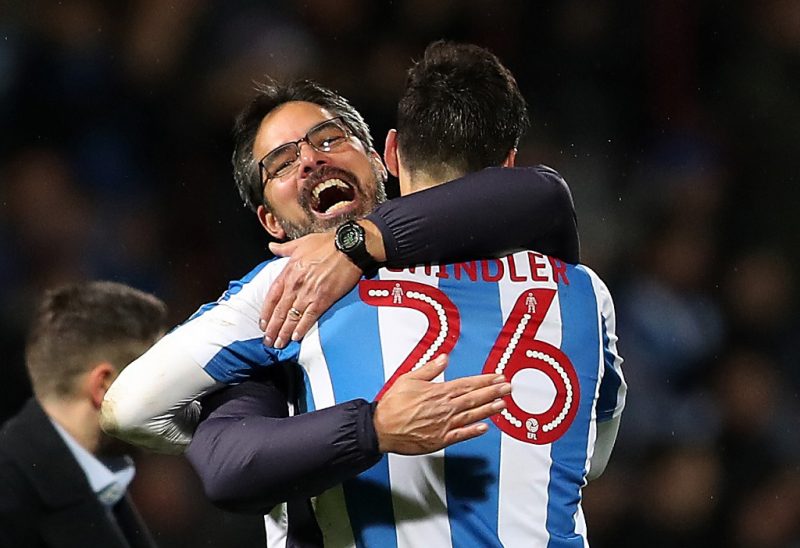 Three strong teams are heading from the Championship to the top flight for the 2017-18, but Newcastle, Brighton and Huddersfield are going to need to splash some cash if they are to avoid being relegated straight back down. Newly promoted teams have a strong record of staying up in their debut Premiership campaigns in recent times. But competition is going to be fierce at the bottom end of the table next season and the new boys need to invest wisely this summer.

Huddersfield are the smallest club to ply their trade in the Premiership since Barnsley reached such dizzy heights in 1997-98. Bookmakers have already released lines for next season and David Wagner’s side are the clear favourites to be relegated a 8/11. Review William Hill odds before placing some action and you will see that they are a massive 7/2 to win their opening game of the season, away at Crystal Palace, a team that battled relegation themselves for much of last season. Then they face fellow promoted side Newcastle, and they are the 7/4 underdogs there despite playing at home. When odds are released for fixtures like Man City v Huddersfield and Chelsea v Huddersfield, expect them to be huge on the Yorkshire side.

Huddersfield had a poor end to the league season but scraped into the playoffs and earned promotion despite not winning a single playoff match. They held their nerve in the penalty shoot out, but they will need to seriously improve if they are to stay in the Premiership for more than one season. It is difficult to imagine them being able to spend the requisite cash to do so, or to be able to attract the type of players that would keep them up.

Newcastle and Brighton are another case entirely though. Newcastle are a big club with an impressive stadium and plenty of money, while their coffers could be boosted if Mike Ashley sells to Chinese investors that are showing an interest. It should not be difficult for them to attract players to St James’ Park given their heritage and stature. Brighton meanwhile have been hovering around the upper echelons of the Championship for years now and the time feels right for the Seagulls to establish themselves as a force in the Premiership. They have an experienced manager in Chris Hughton and some very good players, such as Anthony Knockaert, and the squad will be improved in the summer transfer window. It seems easier to tempt players to come to the vibrant seaside city of Brighton than to the West Yorkshire market town of Huddersfield. Brighton, like Bristol, is the sort of city crying out for a Premiership team and they can win the support of an affluent fan base and go from strength to strength in years to come.

Still, the bookies expect them to struggle. William Hill odds show that Huddersfield are favourites for the drop, and then it is Brighton and Burnley, both at 5/4. Some bookmakers have Brighton at higher odds than Burnley, but they feel it is these two that are the most likely to follow Huddersfield into the abyss. Next we have Watford and Swansea, both 7/4, and only then do we come to Newcastle at 4/1 as bookmakers clearly feel the Magpies will be far too good to go down.

But you rarely see two newly promoted sides relegated nowadays and if Hudddersfield are to drop back to the Championship, it could be good news for Brighton, who just signed New Zealand stopper Mathew Ryan and continue to be linked with exciting players. The 8/13 available on William Hill actually looks pretty good. It might be wiser to back a team like Watford to go down at 7/4. They were in freefall towards the end of last season and will hope Marco Silva can turn things around. He did a decent job at Hull but it was not enough to save them, and he could be tasting relegation again. Swansea also look in a precarious position due to their defensive failings and Brighton can capitalise by getting plenty of points on the board early on, when they will still be buoyed by the winning mentality that stems from excelling in the Championship, and finish ahead of such teams.