Home / Featured / Where Are They Now? Orient’s 1969-70 Division Three champions

Where Are They Now? Orient’s 1969-70 Division Three champions 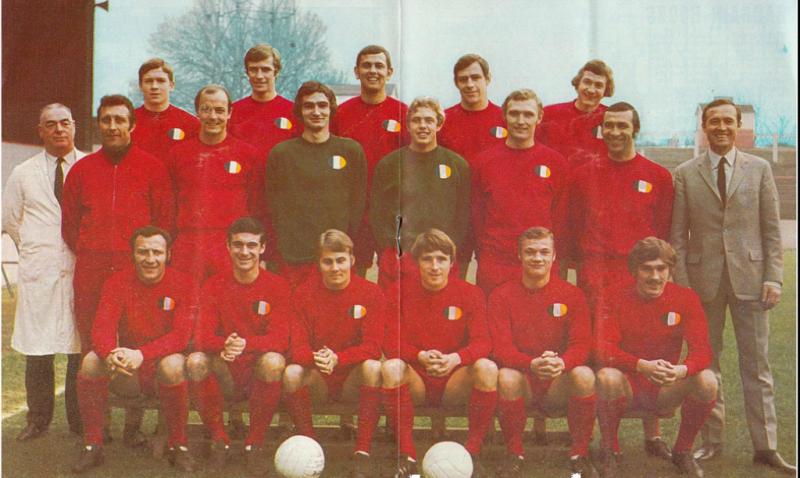 ORIENT started the Swinging Sixties with promotion to the First Division for the only time in the club’s history but then suffered two relegations in four seasons.

They ended the decade by winning only their second  league title, after the Division Three (South) crown that came in 1955/56.

Using only 16 players all season, they took the Division Three crown with 62 points, two more than runners-up Luton.

Captain Terry Mancini says they had the perfect side.

“We had beaten Shrewsbury to stay up the previous season and then went on to win the league,” he said.

“We had a good blend of youth and experience. We had some jokers and some serious guys. It was a great time to be involved with the club.

“Our goalkeeper, Ray Goddard, was very under-rated. He never gets a mention. Peter Allen in front of us in midfield was also under-rated.

“He protected the back four, and you wouldn’t want to meet him in a dark alley! He never pulled out of anything. He was solid and dependable.

“Then we had the two wingers, Peter Brabrook and Mark Lazarus. Both were stars, hugely experienced. They could get us out of trouble.”

Mancini almost missed the title run-in after breaking his leg against Tranmere in January and remembers the relief of returning to action.

He says he shed tears of joy and pain at the same time, after a game against Doncaster at Belle Vue on Easter Monday.

“I broke my fibula against Tranmere and I was out for two months,” he said. “But we had a spell of postponements and Jimmy Bloomfield wanted me in the team.

“When they took the plaster off my leg, I thought ‘this is easy, I’ll be playing in a week’ but I couldn’t even put my weight on the leg.

“I came back at Plymouth and played three times in four days. The last one was at Doncaster and we won 1-0, I think with an own goal.

“How in the hell I got through that game I don’t know, but I remember laying  on the bench in the dressing room and crying my eyes out because my leg hurt that much.

“We didn’t lose two matches in a row that season. We all wanted to do well for the club, even if it meant playing when we weren’t fit.” 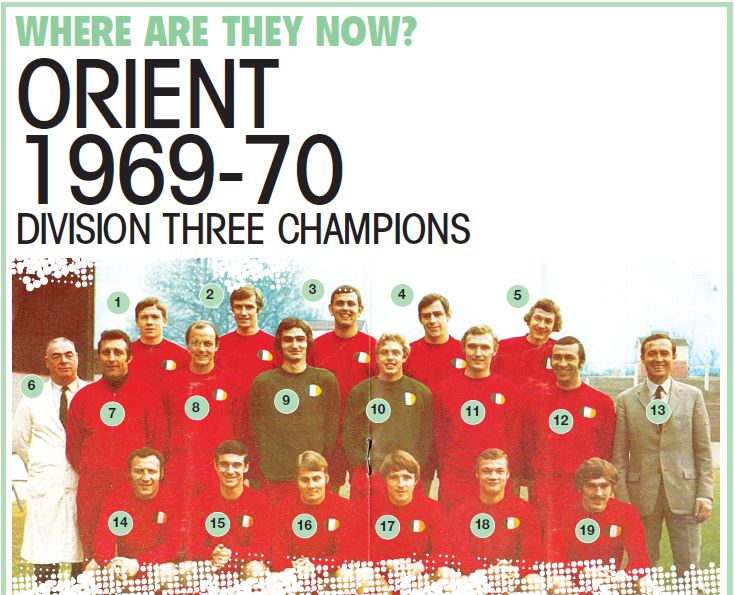 Tommy Taylor: Central defender who was an FA Cup winner with West Ham. He managed Orient for five years and is now reserve team boss at Royston Town.

Eric Whitington: Midfielder who played for Crawley Town, like son Craig. Lives in Brighton and has been involved in property development.

4 thoughts on “Where Are They Now? Orient’s 1969-70 Division Three champions”