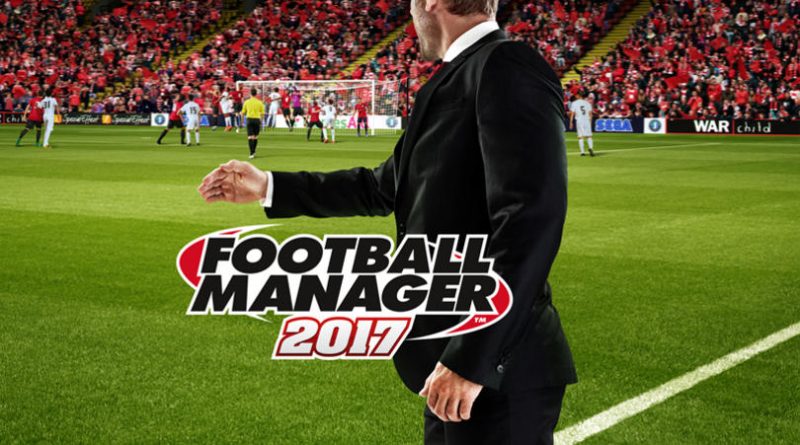 Finally, Football Manager 2017 is here, and available to buy and download from today! After what seems like an eternal wait, the new game has arrived bigger and better than ever before, with more detail, such as Brexit and Sports Scientists, and more ways to spend/waste your time taking your beloved squad to the top.

Here, we list five teams from the EFL that we can’t wait to get our hands on, from the smallest teams in their divisions, to former heavyweights that need restoring to former glories. So, settle in, read this, and start preparing your excuses to your family and friends as to why you are soon to go into winter hibernation and unable to make any plans over the next few months…

Emulating, or even bettering, the jobs done by Jimmy Floy-Hasselbaink and Nigel Clough at Burton could be a tough ask, but if you are looking for a challenge in the Championship, surely Burton are your first port of call.

In a league that is full to the brim with financial powerhouses, such as Newcastle with a staggering £1.14 million wage budget and Norwich with an eye-watering transfer war-chest of £10 million, Burton are really up against it to stay in the second tier.

The Brewers have just £150k in the kitty and a measly £67k worth of wage budget, but with young talent such as Jackson Irvine and Hamza Choudhury in your team, you could begin to build a dynasty. Similarly, with low expectations, you will be afforded time to get your ideas across to the squad, while big derbies with local rivals Nottingham Forest and Derby are sure to provide excitement. 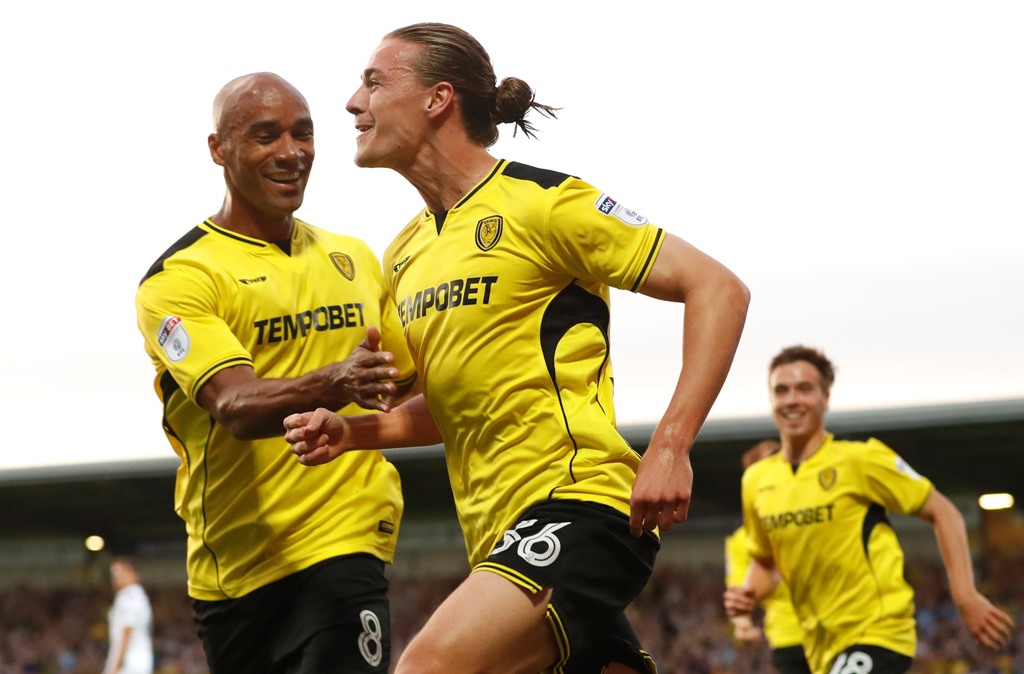 Key-man: Jackson Irvine could play an integral role in your Burton save (Picture: Action Images)

These are tough times in South London, with fans desperately unhappy with the way their club is being run by Belgian Roland Duchatelet as he looks to be running the Addicks into the ground – something many fan protests have already campaigned against.

Currently, in real life, things on the pitch aren’t going much better but on Football Manager 2017, Charlton provides you with a team that you can take-over, and re-install some credibility. Get the fans on your side, and turn results around on the pitch, and you could make yourself a legend at the Valley.

They have a decent squad on the game, with Johnnie Jackson a great player at League One level and Nicky Ajose up top to hopefully provide the firepower that could return Charlton back to the Championship, and maybe even beyond. 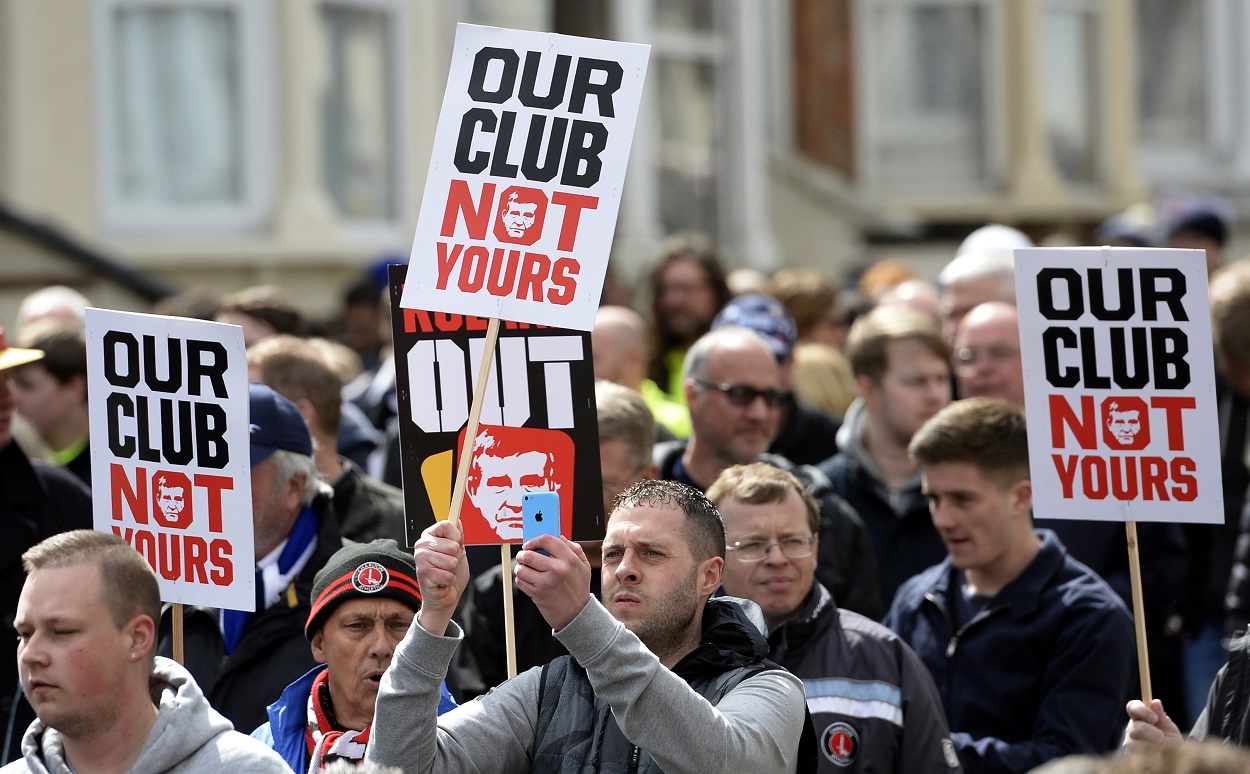 Unrest: You’ll need to get the fans on your side at Charlton (Picture: Action Images)

Taking over at Sheffield United might not be the job for you if you are looking for a challenge on the new game, but the Blades will certainly provide you with an entertaining ride and a lot of enjoyment, that’s for sure.

Year after year, United are labelled as promotion contenders, but often fall short, or don’t even get going in the first place. In real life, that looks to have changed, with Chris Wilder’s men currently third in League One, but on the game the same struggles could occur.

With a massive fan-base, and a nice £300k transfer budget to dip into, only bettered in the division by Peterborough’s £400k kitty, expectations will be big and you’ll have a job on your hands keeping up with them.

Similarly, with the strong squad at your disposal, with players such as Billy Sharp, Leon Clarke, Matty Done and John Fleck to keep happy… maybe you do have a challenge after all. 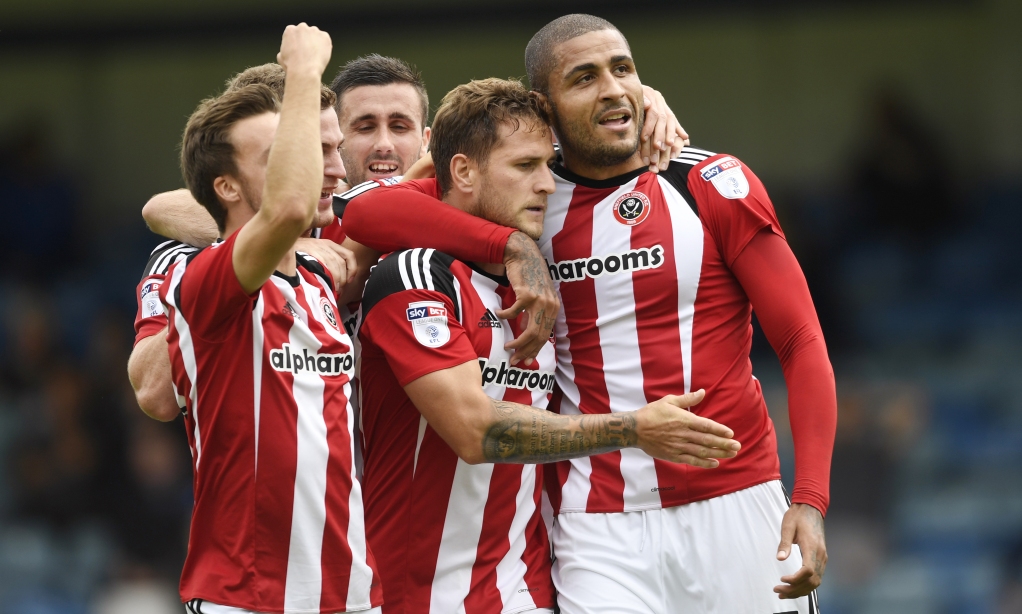 Strength in depth: You’ll certainly have a strong squad at your disposal at Sheffield United, but can you get the best out of them? (Picture: Action Images)

There a few tough looking tasks in League Two on this year’s Football Manager, but Cheltenham could be the toughest of them all.

With it being their first year back in the Football League, having romped to the National League title, expectations at Whaddon Road could be to earn a successive promotion, like teams such as Crawley and Burton have done before them, but you’ll have your work cut out.

Cheltenham have the smallest budget within the top four tiers, without a penny in the transfer budget and just £19k worth of wages. Teams such as Morecambe have equally small transfer budgets, but with a greater wage structure, should at least have some room to play with in terms of attracting the odd free transfer.

It will certainly be a tough job at Cheltenham, but hopefully an extremely rewarding one too. 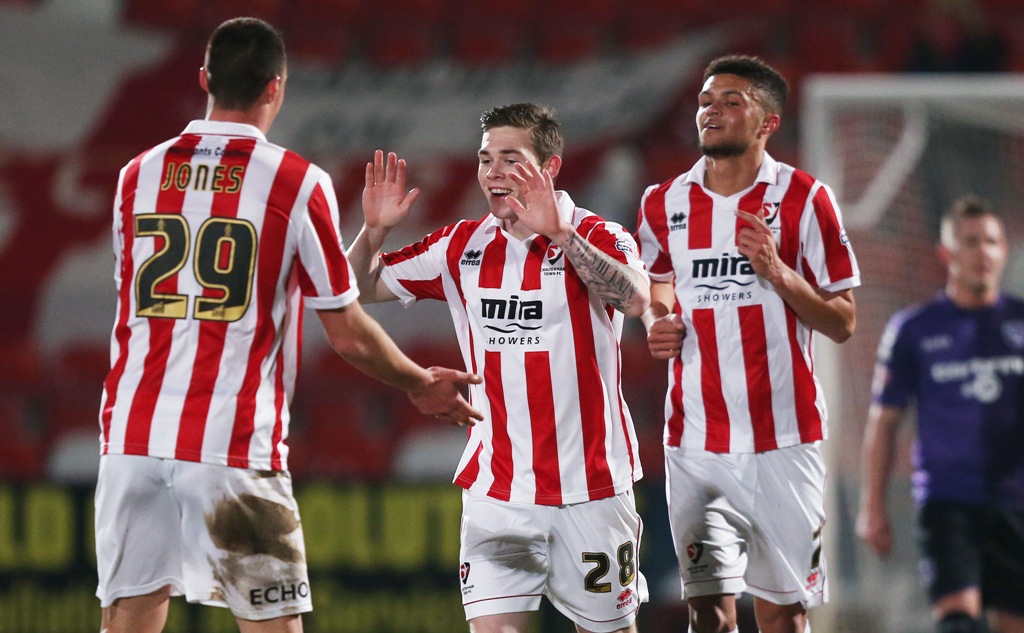 Tough task: A job at Cheltenham isn’t for the faint-hearted! (Picture: Action Images)

If you want to restore a team to their former glory, and start answering the hype they have around them, then Portsmouth could be your team.

They are always promotion favourites, and easily have the biggest budget in the division, with £150k in the transfer fund and £65k a week to dish out. However, if it it looks like it could be an easy ride, you’re wrong.

With a huge fanbase and a great history, and other big clubs in the division such as Doncaster, Luton and rivals Plymouth, it won’t all be plain sailing. Similarly, despite talent such as Gary Roberts, a brilliant player on former versions of Football Manager, you will need your squad to gel well.

Nevertheless, get your team to fulfill their potential, with the fans on your side, and you could be on to a winner. An FA Cup run, with the club’s brilliant recent history in the competition, would also be fun! 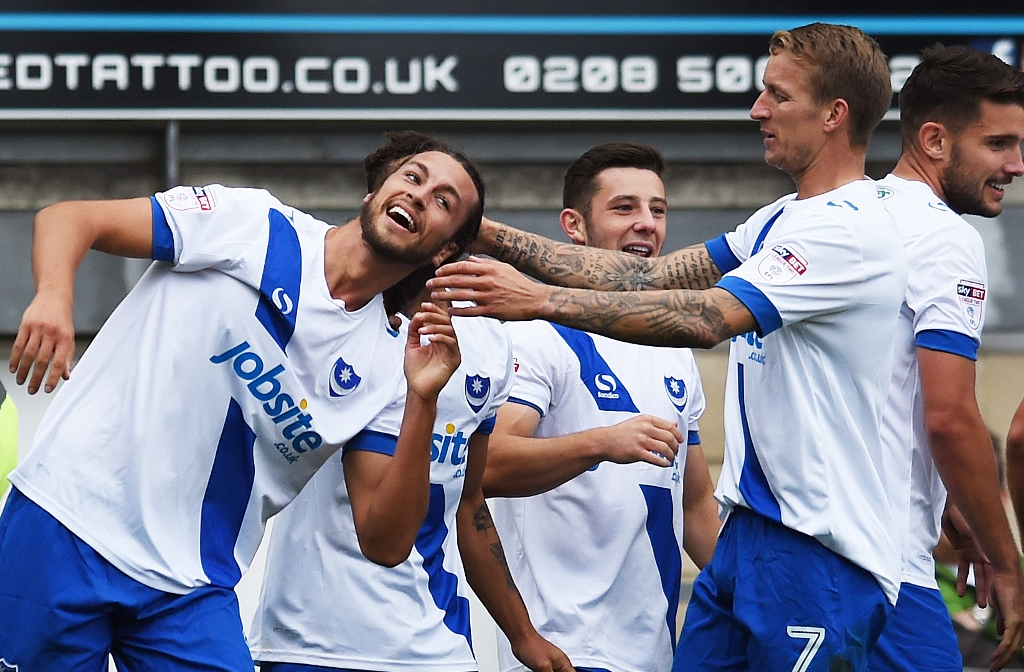 Pompey: Can you get your talented players to fulfill their potential? (Picture: Action Images)

*Football Manager 2017 is out from 4th November, available to buy and download.