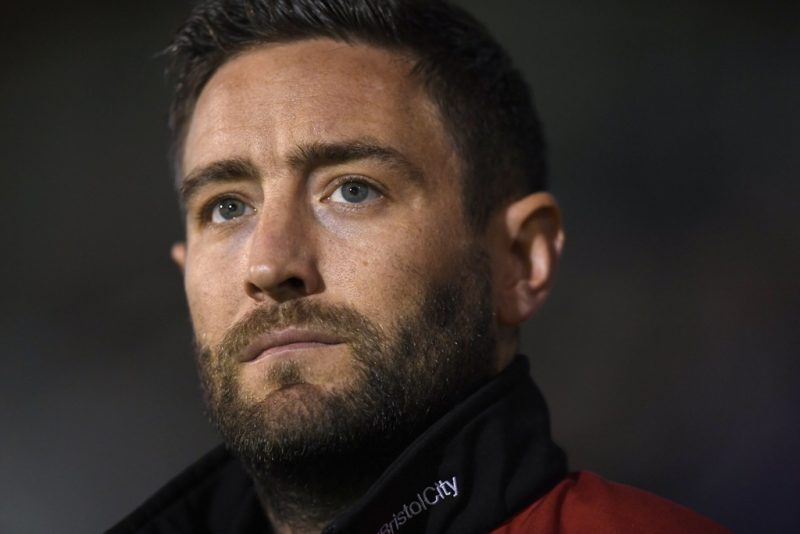 Bristol City manager Lee Johnson has heaped praise on former side Brighton as he prepares his teamto take on the Seagulls tomorrow.

Johnson spent a short spell on-loan on the south coast in 2001, when he scored at Withdean during his only appearance, and has said the Seagulls can act as inspiration for his team.

They  are currently one of the form teams in the Championship, having not lost in their last nine games, and Johnson told the club’s official website: “They’ve been our marker.

“A couple of years ago they were where we were last season, then they had a fantastic season last year when they were unlucky not to get promoted.

“This year they’ve kicked on again and they’ve done it in the right way. The stadium is up and running and they’ve got a fantastic training ground as well.

“They made good signings over the summer and they’ve probably got two or three of the best talents in the division.

“People like Stephens, Knockaert, Murray, Baldock and Sidwell are all good players. They’ve strengthened everywhere and it’ll be a difficult game for us, but a fantastic challenge at Ashton Gate.”

Despite their impressive home form this season, the Robins have fallen behind in five of their last six games; a stat that could be pivotal against Brighton., who have kept 10 clean sheets in 15 league games this campaign.

However, Johnson is not too worried about the stats, and with a bumper crowd of over 18,000 expected for the televised evening kick-off, said: “There’s no extra emphasis because we always emphasise the need to start well to the players.

“We have started well in games this season and we’ve got to take our positive energy forward into this game.

“Our crowd have always got a big part to play. They’ve been great so far and our home form has been good this year, so we want to make sure we continue that.”