David Wagner pledges to get Terriers playing the Dortmund way 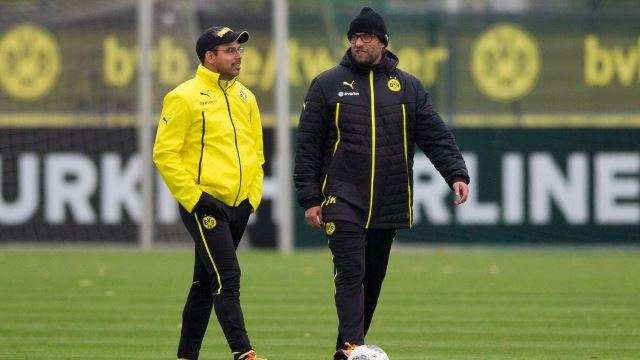 EVER dreamed about quitting the day job and going back to university? Huddersfield’s new gaffer David Wagner has some advice for you.

“Don’t do it!” laughs the German, appointed last week after four years as assistant to Jurgen Klopp at Borussia Dortmund.

“If I had known before how difficult it would be to study, I never would have started. I spent five years getting my diplomas and it was the toughest five years of my life!”

Wagner, born in 1971 to a German mother and American father, was just 31 when he grew tired of a life plodding through German football’s lower echelons.

A UEFA Cup winner with Schalke in 1997, the striker subsequently turned out for FC Gutersloh, Waldhof Mannheim and SV Darmstadt 98.

“I played football all over the world,” says Wagner, who also won eight caps for the USA. “With the national team in Costa Rica and El Salvador. With Schalke in Spain, France and half of Europe. I played 11 years in Germany.

“I felt I had seen everything and I was no longer hungry and greedy for football. I wanted to learn something else, to open my mind.

“So I studied sports science and biology. My wife is a physical therapist and I had always been interested in what the manager was asking us. Why do we have to run 5 times 100m? Why do we have to rest for 60 seconds? I wanted to understand what was happening to my body.

“There was something surreal about turning up on day one. Everybody else was 20-years-old and just starting in life. I was there at 31, 32, my old career over. 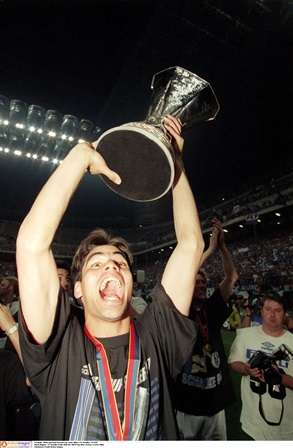 “And it was hard. But at the end, I was very satisfied and self-confident that I had been able to do something so totally different.”

At the time, the ambition was to teach. Then Klopp turned up. The pair had spent four years as roommates at Mainz in the early Nineties, becoming close friends. And, over dinner, Klopp – then in charge at Mainz – urged his old pal to abandon the classroom.

Wagner recalls: “He said to me ‘You played as a professional. Now you studied two subjects. If you get your pro-licence, who else will be as uniquely qualified as you? Give me one name’. I couldn’t think of one.”

So he returned, working first at Mainz and then at Hoffenheim as Under-17 coach. His arrival in 2007 coincided with a fairytale rise for Die Kraichgauer, from the middle of the third tier to – briefly – the summit of the Bundesliga.

Even then, football nearly lost him. “My options weren’t so good after leaving Hoffenheim,” he says. “So I took a break and completed my teaching qualification. It took one and half years and, just as I finished, Jurgen called to ask if I wanted to join him at Dortmund.”

Yet if history tells us that where Klopp goes, Wagner follows, the past fortnight has proved otherwise. Offered a position at Liverpool, the 44-year-old instead opted for a left-field move to West Yorkshire.

“Maybe I’m a bit of a risk-taker,” he offers by way of explanation. “Maybe I need a new test. I just know that Huddersfield excited me.”

Neither Klopp nor Wagner were distinguished players. Prior to his appointment, nobody on these shores had heard of the new Terriers boss. But he rejects the notion a lack of fame and medals is an impediment to management.

“In Germany it’s nothing special,” he shrugs. “Of the 18 teams in the Bundesliga, I’d say six never played professionally or at the highest level.

“Yes, there are advantages to being a top player. You know how to deal with the media, how to deal with big pressure, how it feels to perform in front of 80,000 people. But everything else, no.”

Likewise, he refutes any suggestion that coaching the likes of Nakhi Wells and James Vaughan will prove a tougher task than Mario Gotze and Robert Lewandowski.

“Take Robert Lewandowski. He tried to get better in every single training session. He was very receptive. He listened to everyone. He read about nutrition and changed his eating habits. He hired a personal coach and worked on his weaknesses. In pre-season, when everybody else was on holiday, he was training. 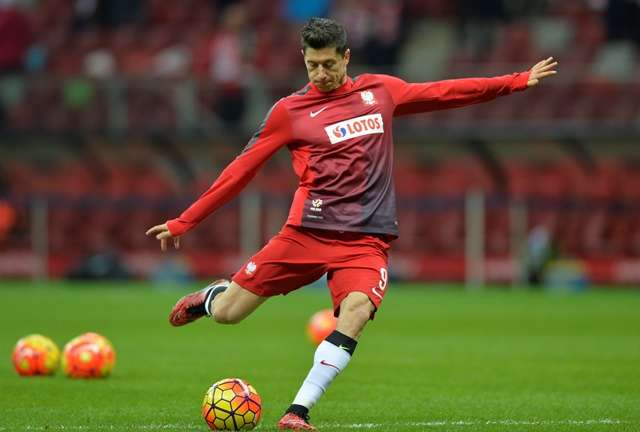 “If he can do that, so can anyone. No player, even the very best, gets success as a present. He has had to work for it.”

And Huddersfield’s players will certainly work; the intense pressing style pioneered by Klopp and Wagner at Dortmund requires extreme levels of fitness. The basic philosophy is that every player does his own job plus half of somebody else’s.

Does he believe it can combat the Championship’s famed pace and physicality?

“We will see,” he says, breaking into a grin. “But English football is not the one style that people seem to think. I’ve seen ball possession, counter-attack, more direct. And I respect them all.

“But we have our own way – the Dortmund way, I suppose. Is that different to other teams in the Championship? From what I have seen so far, I would say it is.