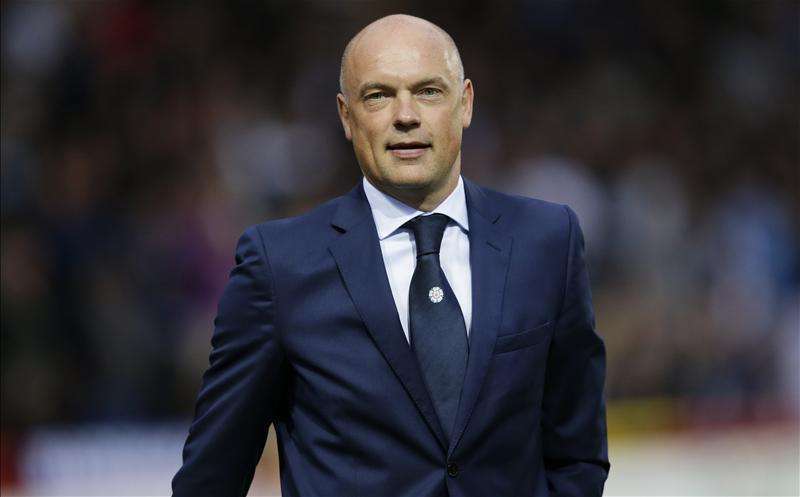 Leeds United have sacked Uwe Rosler just six months after he was appointed as head coach and replaced him with Steve Evans.

The German won just two of his 11 league games in charge of the club and leaves Leeds in 18th place in the Championship on the back of three straight defeats.

Rosler becomes the fifth manager to be fired by Leeds owner Massimo Cellino since the Italian took over at Elland Road in April 2014.

Cellino gained a fearsome reputation as owner of Italian side Cagliari where he sacked 36 head coaches during his 22 years at the club.

Cellino’s trigger-happy approach led to him being known as il mangia-allenatori – “the manager-eater” – among fans of the Serie B outfit, a trend he has continued since his arrival in Yorkshire.

Rosler’s final game in charge of Leeds was a 2-1 home defeat to table-toppers Brighton on Saturday.

Former Rotherham boss Evans was quickly brought in as Rosler’s replacement and was reported to be overseeing first–team training at Thorp Arch this morning just weeks after having left the Millers.

The last time Evans appeared at Elland Road was on the final day of last season when the Scotsman wore a sombrero and beach attire to celebrate Rotherham avoiding relegation to League One.