Preview: Newport vs Portsmouth and Plymouth vs Accrington 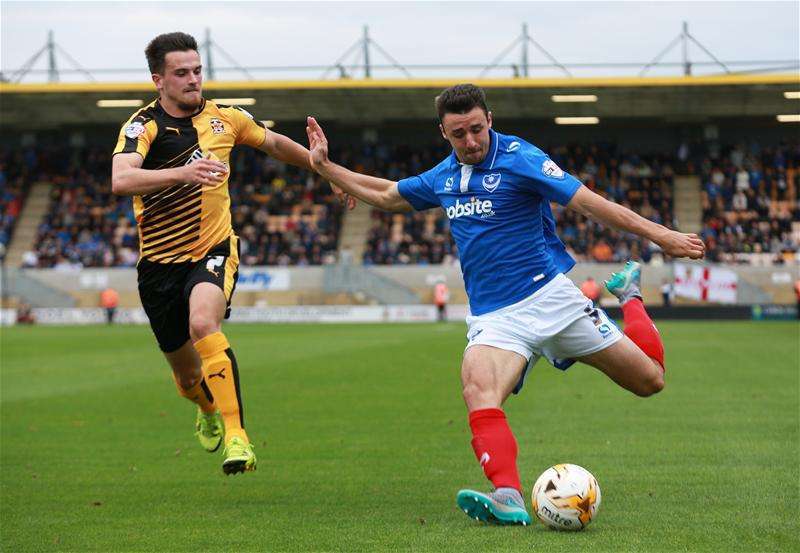 Paul Cook’s side have only lost one league game all season and are unbeaten away from home in League Two.

On the other hand, Newport have only won one game all season and are the lowest scorers in the division having netted just seven goals so far this campaign.

Newport boss John Sheridan could give debuts to loan signings Tommy O’Sullivan and Jazzi Barnum-Bobb, whilst Andrew Hughes and Nathan Ralph could both return from injuries.

As for Pompey, on-loan Sheffield Wednesday striker Caolan Lavery may make his debut. However, Cook will be without Jayden Stockley, Adam McGurk, Paul Jones and Jack Whatmough who are all carrying injuries.

Derek Adams’ side are sitting proudly at the top of the League Two table after last week’s away win at Notts County. The Pilgrims have won eight of their twelve games this season.

John Coleman’s Accrington have also had a good start to the season and are enjoying a rich run of form, which has seen Stanley win five of their last six games.

Adams told reporters in the week that midfielder Graham Carey should play some part in the match as he continues his recovery from a knee injury. The Plymouth manager stated “He’s not 100% just yet so we’re assessing him over the next couple of days.”

Accrington should be able to welcome back Joe Wright and Tom Davies from injury.