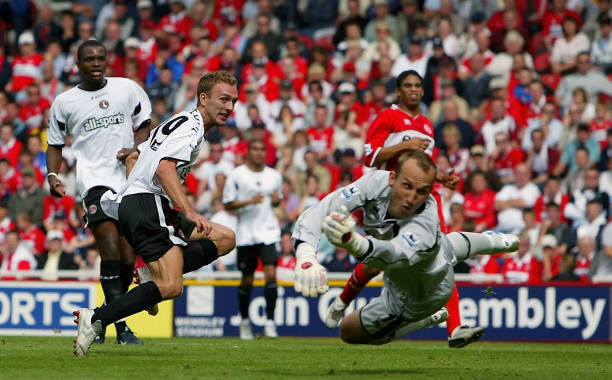 Have a look at what features in FLP #443 – but before you do make sure you put your name in the hat for a chance to win a £25 gift voucher to spend with our friends at The Terrace!