Posted on March 1, 2019 by admin in Columnists, Featured, Features | 0 Comments 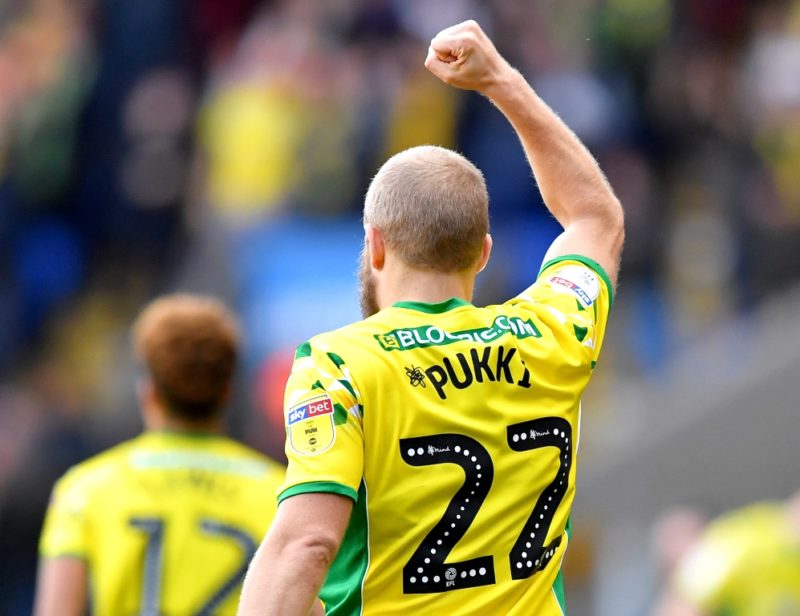 OLE Gunnar Solskjaer was never the sort of player to strike fear into opponents lurking in the tunnel.

He was short, especially for a Norwegian. Cherubic, too. “I didn’t think he was old enough to play for Man United,” said former Reds striker Andy Cole, recalling the day Solskjaer arrived from Molde in 1996. “He looked about 15.”

On the pitch, too, there was nothing ostensibly terrifying. No tricks. No searing pace. No flailing elbows or muscular hold-up play.

But switch off for a second and… well, Jordi Cruyff said it best. “He was like a player from a computer game,” said the Dutchman, who was signed on the same day as Solskjaer.

“Every shot was hit with incredible accuracy. Left foot, right foot, any position. Everything hit the target. He was the only player I ever saw who would consistently score past Peter Schmeichel in training.”

Such streamlined qualities are rarely given full appreciation; Cristiano Ronaldo is lauded for many things – his speed, his power, his mind-boggling consistency. Yet his knack of testing a keeper from any range or angle is often ignored.

Jermain Defoe, arguably the most natural English finisher of the last 20 years, was frequently overlooked by his country in favour of players more mercurial or multi-skilled.

Solskjaer himself practically lived on the bench, despite being described by Sir Alex Ferguson as “a marvellous finisher, one of the best I have known”. Of his 366 United appearances, 150 came as a substitute.

It was heartening, then, to hear Bolton’s beaten manager Phil Parkinson use his post-match briefing last weekend to describe Teemu Pukki as the best striker in the Championship.

Make no mistake – the Norwich City man is not in Solskjaer’s class and, at 28, never will be. But he is a player whose nuanced skill set has, in the past, left him vulnerable to underappreciation.

At Sevilla, the club he joined as a teenager but represented just once. At Schalke where, despite scoring in bursts, he played second-fiddle to Raul and Klaas Jan Huntelaar. At Celtic, where he scored seven goals and was shipped out after 12 months.

Some saw what Pukki lacked. Pace. Strength. Personality. Others pigeonholed him in the wrong place. Take Neil Lennon, who signed Pukki for Celtic and faced his Brondy side as manager of Hibs last year.

“He still has the same attributes,” said the former Leicester midfielder. “Good feet, okay with his back to goal and he will go in behind.”

Which is true, but misses the point. Pukki’s greatest asset is his brain. Yes, he can score; 71 goals in his last 118 games are the stats of a man who doesn’t miss many chances.

But it is the prelude that sets Pukki apart. Anticipating where space will appear, making a run that split second before anyone else. Nudging a defender off balance, or gauging just when an opponent has clocked off.

Like Billy Sharp, his rival for the golden boot, he is a player whose great skill is to be in the right place, at the right time, all of the time. The goal is just the finale – the movement is the symphony.

It is not the stuff of YouTube videos or Soccer AM segments. It isn’t easy to spot at all.

When Leeds played Norwich last month, Marcelo Bielsa talked of Pukki’s “very unusual qualities”, and there’s not much he hasn’t seen in a globetrotting career.

As such, the player himself – like Sharp – has taken several years to fine-tune his game and find a manager who can exploit his unique assets to their full.

Now, like Solskjaer, he is showing just what an ostensibly limited player can do when he maximises his single greatest strength.