Stack column: Bees have still got a chance to find sting

Posted on March 22, 2018 by admin in Columnists, Featured, Features | 0 Comments 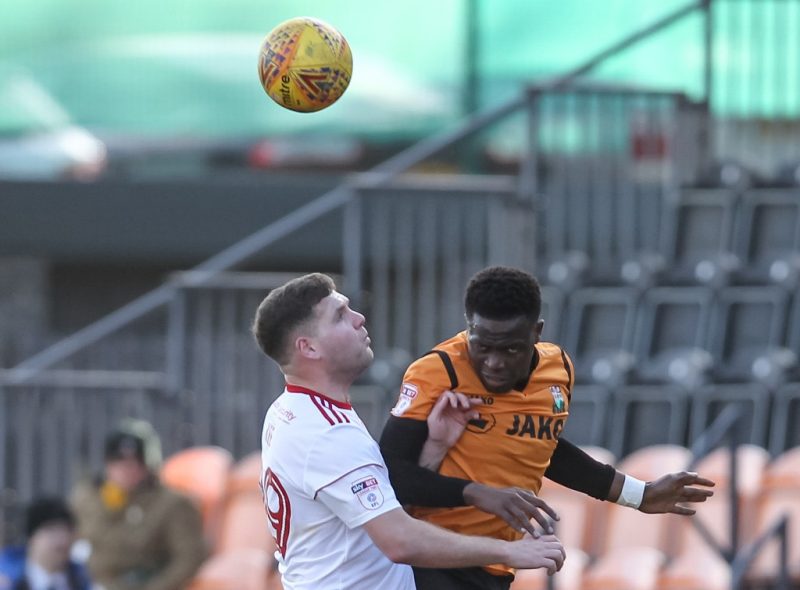 HAVING made nearly 150 appearances for Barnet, I fear The Hive is losing its buzz. I am sad to see the club in the League Two relegation places and staring relegation to the National League in the face.

With three different managers in charge since the opening day of the season, it has been difficult to find consistency and get results on the pitch.

A change in managerial personnel brings new ideas, different philosophy and a change in playing style.

These changes in a short space of time make it increasingly difficult for a team to build momentum and cohesion.

The season began with hope and promise under the guidance of Rossi Eames. He has a great appetite to learn and, in my time working with him, showed an excellent work ethic and desire to succeed.

The inexperienced Eames became the youngest head coach in the Football League and was given the opportunity to prove himself after the departures of both Martin Allen and Kevin Nugent.

He was youth team coach and under-21 coach when I was at Barnet and had great success in developing a number of young players who later established themselves in Allen’s first team – the likes of Jack and Harry Taylor, Nana Kyei and Wes Fonguck.

But the 33-year-old was dealt a huge blow and given a mountain to climb after losing influential midfielder Curtis Weston and goal machine John Akinde early on to long-term injuries.

Almost inevitably after a 13-game winless run in all competitions, chairman Tony Kleanthous decided it was time for a change and turned to the experienced and well-travelled Mark McGhee.

A promotion winner with Brighton, Reading and Millwall, McGhee had faced relegation battles with a number of clubs before, but after two months in charge had failed to steady the ship and build any kind of momentum.

Fans were becoming increasingly disgruntled and disillusioned at yet another season fighting relegation.

The reins soon passed to Graham Westley, a manager with excellent knowledge of the EFL and a reputation that sparks reaction in both the changing room and the stands when he arrives at a club.

Under Westley, performances have improved, offering a glimmer of hope for the Barnet faithful.

It’s still an unenviable task, but Westley has got supporters onside and injected belief into a beleaguered group.

The Bees have eight games to save their season and avoid the dreaded drop out of the Football League for the second time in five years.

Having experienced relegation out of the EFL with Barnet and the difficulty in getting back up, I know only too well what the players will be going through between now and the end of the season.

The club have worked tirelessly to have arguably the best set-up in League Two. The stadium and infrastructure have been thought through meticulously and give any young player the most amazing platform to build a career from.

I hope the Bees find enough to beat the drop and build again for next season in the Football League.