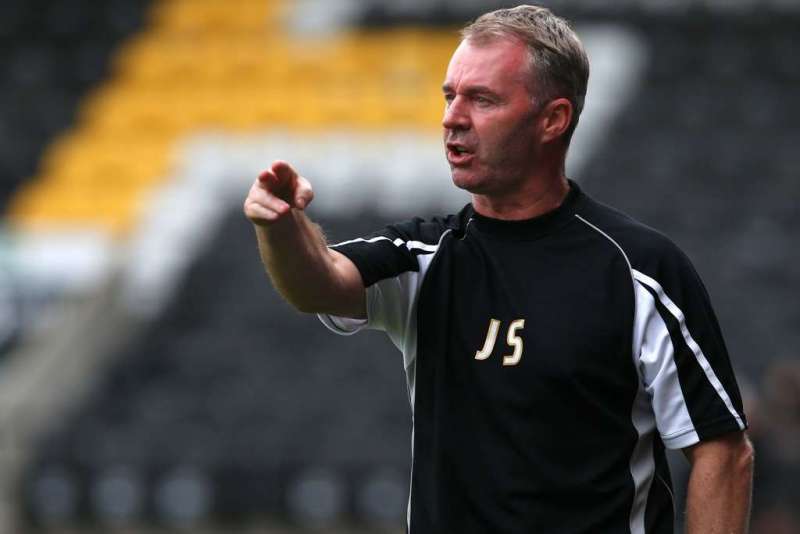 County had been in the play-offs earlier in the season, but as is the nature of such a tight and tough League Two, Sheridan’s men have now gone five games without victory and find themselves in 20th.

The awful run in form means the Magpies are just four points clear of the relegation zone, but Crossley says Sheridan is still the man for the job and has the support of the chairman.

“I know the chairman is really eager for us to do well,” Crossley told Radio Nottingham.

“He has been brilliant with us and he still thinks we are the right people to turn it around. We can ask no more from him. He is with us and by us.

“But we’re realistic. We have lost five on the bounce and this is a results-based industry.

“We know what we have to do and as far as we are concerned we will do it. But we need more from the players.”

In what Crossley is currently labeling as a “sticky period”, the former Nottingham Forest ‘keeper has said he and Sheridan have their targets as January approaches.

It is shaping up to be a huge transfer window as Nott fight to stay in the Football League, and signings made could be pivotal.

“Things have to change. We realise that and they will change in January,” added Crossley.

“There is only way to get through this and that is by everyone working hard every single day and eventually it will turn.”