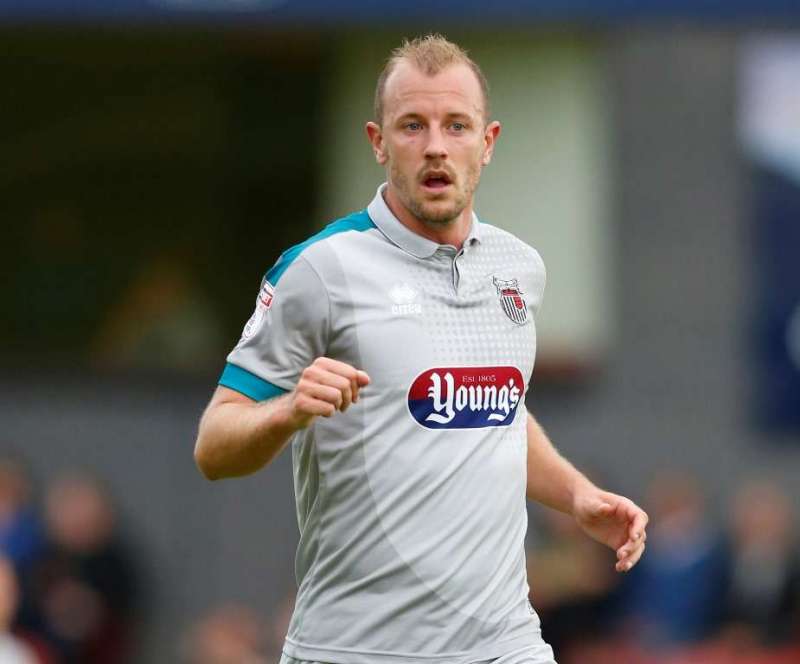 Wow, that sends me back. I can’t remember exactly, though I’m pretty sure it was a Shrewsbury Town game when my dad, Kevin, was playing. We watched him whenever we could, but I would have been too young to remember most of them.

For me, it was always my dad. He played a big role because I looked up to him and he has always been there to give me advice. I was eight when he stopped playing, so I don’t remember much of him on the pitch, but having your dad as a footballer was cool. I benefited a lot and it helped me prepare.

I think it was a Gola pair, though they would have been very small! My mum was very good at making things last, so I had them for a long time. They definitely served me well. They were probably smaller than my hands are now!

I can remember it being a Plymouth kit, but I don’t know what year. I used to love getting different kits and I would get loads from other countries when we went on holiday. On the final day of the season, I like to swap shirts with a few mates, if they are on the other team, but otherwise I don’t get too many now.

It was on the final day of the season against Leicester when I started at Plymouth. I came off the bench when Bobby Williamson put me on and it was a total blur. I had dreamt of being a footballer my whole life and to walk out on that pitch and realise it was amazing.

It was Colchester away. It was my first start and my first goal, so that was an amazing day. We won 1-0 on a Tuesday night. I have DVDs of it, so I remember it well! A cross came in. I latched on to a clearing header on the edge of the box and chested and volleyed it in. It’ in my top five goals ever. It will always stay with me. I was chucked in at the deep end with it being my first start. I was told in the morning and I could not wait, so for it to go like that was unbelievable.

I have never had a red card! I have come close a few times and been told I am on my last warning by referees, so when that happens I just stroll around for the final 15 or 20 minutes trying not to get near anybody. It is not one of those things I think about or has ever affected me, but if the time is right and I need to bring a player down, then I will. Don’t worry about that! But so far I have never been in that position. In one way I’m proud, but in another I will probably be told off for not making enough tackles!