Doyle believes Chaplin is bringing the best out of Pompey 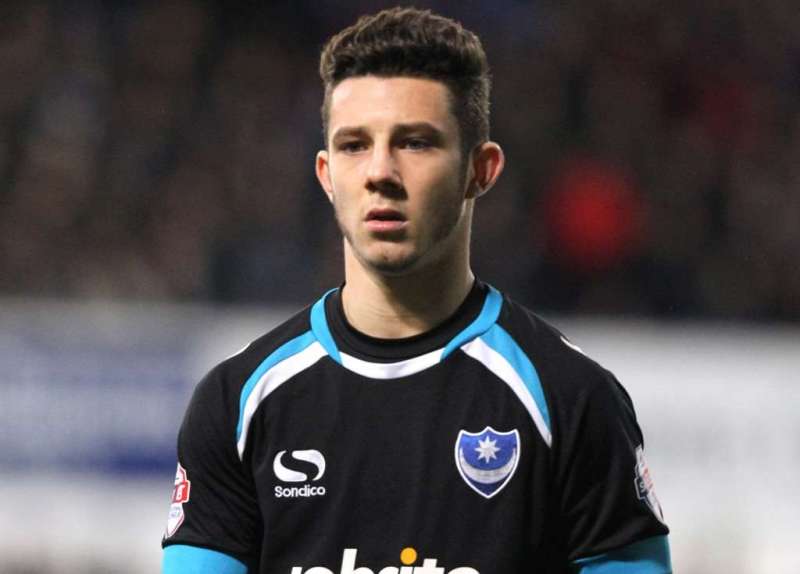 Portsmouth youngster Conor Chaplin is bringing the best out of his team-mates, according to his captain Michael Doyle, after the striker scored his first goal of the season.

Chaplin, 19, played a pivotal role in Pompey’s thrilling 4-2 win over Wycombe on Saturday, providing a constant threat and scoring a brilliant header when he lifted the ball over his marker and lobbed Jamal Blackman from a tight angle.

It was the final goal in a frenetic first-half that saw five goals, three of which came in stoppage time, and paved the way for the South Coast club to secure their fourth win in a row.

Doyle said: “That is Conor to a tee. You think you are going in at half-time 2-2, but then Conor comes up with that wonder goal, it was great.

“I don’t think you will see too many goals better than that. It was unbelievable and probably goal of the season.”

Chaplin came through the youth ranks at Pompey, emerging in 2014 to make nine first-team appearances, but it was last season when he really settled, playing 30 times and scoring 11 goals.

And now, having already appeared five times this season for Pompey and notching his first goal of the season, Doyle thinks he is a vital player for the side.

He said: “He gives everyone a lift with his enthusiasm and desire. The difference from last year is that he knows how good he is.

“He is able to do things that other player aren’t able to do. He is a top little player, his attitude, everything about him is just brilliant.

“He is getting better and better.”