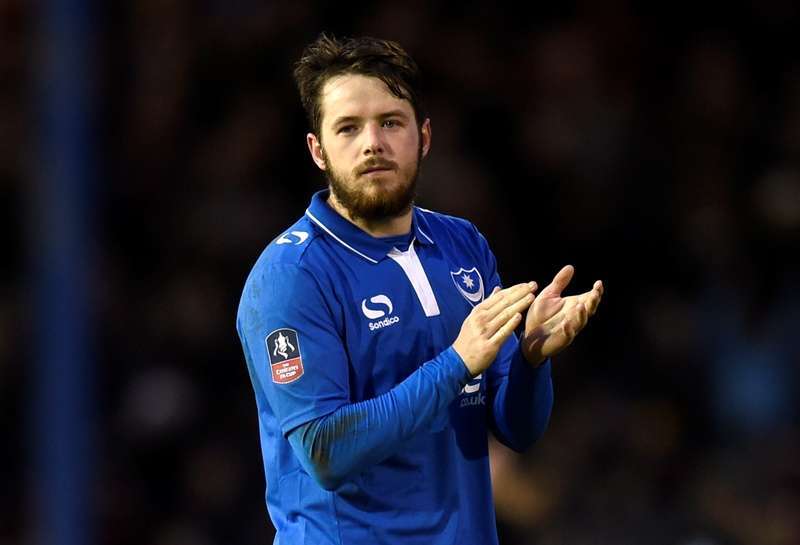 To be honest it is hard to remember that far back, but it must have been a Celtic game. I would have been ­really young, probably only about two when I went. My dad, James, is a huge Celtic fan and used to go to all the games so I would go along whenever I could. I believe it was a Coca-Cola Cup game against Dunfermline and I am certain Celtic won but I can’t remember the score – Celtic usually win so it’s a safe bet at least!

This is an easy one and it has to be Henrik Larsson. I grew up watching Celtic and he was the star of the team, it wasn’t just his amazing goal-scoring ability but his all-round play was fantastic and I idolised him and wanted to model my game on his. He played at the highest level his whole career and played for the three of the biggest clubs in the world in Celtic, Barcelona and Manchester United, it doesn’t get better than that, does it?

They were black leather Diadora boots with the green flashy logo on the side. My brother had a pair so I fancied having the same ones, almost everyone I was ­playing with wore the same ones though so it wasn’t like I was special or anything.

It was only ever going to be a Celtic kit in my family. I would have been very young at the time but I ­remember wearing it every time I went to a game with Dad. It was the traditional green and white strip which is so symbolic of the club and they haven’t changed much since.

I was playing for Livingston at the time and my manager brought me on for the last couple of minutes  against Montrose. We won 3-0 and I scored the third goal so it was a pretty good start to my career, I couldn’t have asked for a lot me! Unfortunately, I didn’t score for the rest of that season and it was more than a year until I scored again.

As I said it was on my debut. I was subbed on to just get a run out and get a few minutes under my belt, but then we broke away and I was busting a gut to get up in the box. Thankfully my team-mate chose to square the ball to me rather than shooting and I had a tap-in right in the 90th minute. It was a pretty simple goal really, probably one of the easiest goals I have scored.

I have actually never been sent off! I am pretty well behaved really, I haven’t even had that many ­cautions!

There have been a ­couple of times I have been close, you always have to be careful once you have been booked and I have always been pretty good at ­controlling myself.

I think a few times the ref probably told my captain to calm me down rather than sending me off.