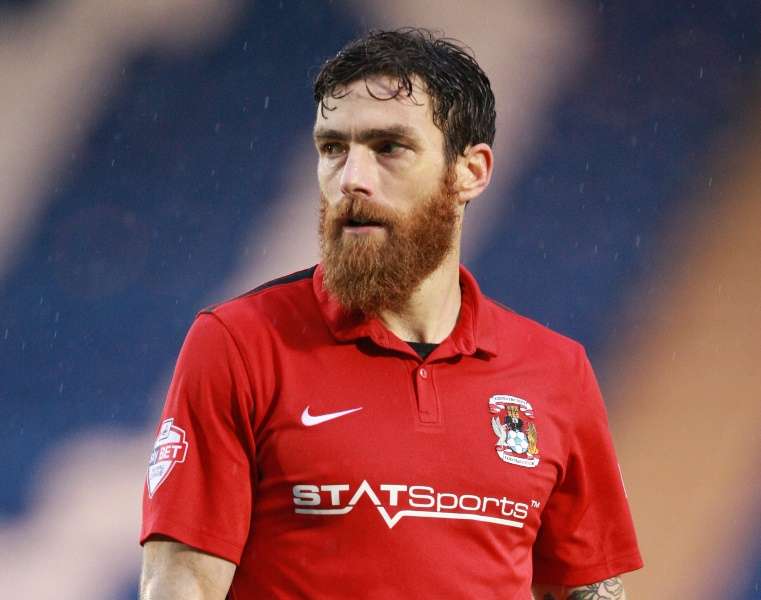 Marc-Antoine Fortune. We are both French and we have a lot of similar things that we like away from football. When he moved to France from Guiana he lived very close to the town I am from so we know a lot of the same places.

Chris Stokes. In England you have a great saying that someone has ‘short arms and deep pockets’ and that is him.

I don’t play but the boys are very noisy when they do. I think it is Ruben Lameiras but ­someone will tell me otherwise.

Stephen Hunt. He tries but he doesn’t have the right taste. The colour co-ordination is off and he has these big ­grandpa cardigans and stuff like that.

It is Reice Charles-Cook, because he is the only one who does it and we just accept it, even though he is not very good. There is a lot of hip-hop and rap music.

James Maddison. He does this stepover and drops the ­shoulder and it always works. We have also had a few young lads in on loan and they are talented players with long careers ahead.

Jacob Murphy and James Maddison are the worst for it but while there is a fine system, they don’t often have to pay because they are not late. They manage to get there bang on time – one or two seconds before – so you cannot say that they are late often but they play with the limit.

It’s got to be Sam Ricketts. Some of the players call him coach because he really thinks like a coach. He thinks about the game a lot and we give him stick but it is a good trait to have.

It is hard to say but I know I am a good cook though.

Reice Charles-Cook will be there first. We do not have many nights out due to all the ­fixtures but we have days when we go ­go-karting and things like that.

Most likely to ­disgrace ­themselves at the Christmas party?

There are too many  to name them! Last Christmas we went to Sheffield and had a nice ­dinner before going to a club.

That is a good one. I would say Marcus Tudgay. I think he has a tribal tattoo somewhere. There are a few players with tattoos. I have my two arms and my chest done. One of them is about my journey from France to England, chasing my dream.

Tudgay always seems to have something to deal with. Our dressing room is a free zone when it comes to phones so it is used a lot there.

There’s not that many. Chris Stokes might go there but he goes the wrong colour. He is always going red – but then it might be because he is naturally red.

There is a battle  between Sam Ricketts and Joe Cole. They’ve been doing their badges for a few years.