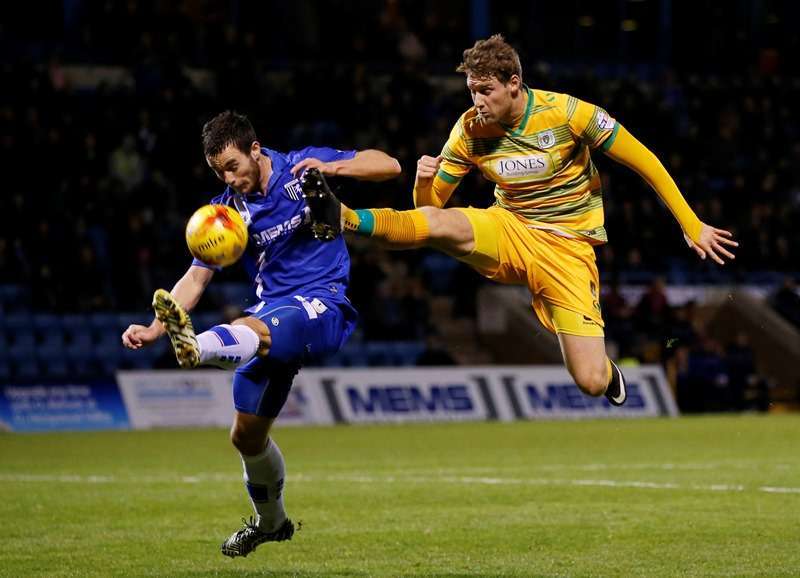 I can’t remember one game in particular but I used to go to Loftus Road a lot when I was younger to watch QPR.

I used to go whenever they were at home with a friend and his granddad, which are some great memories.

I still support QPR now and I will always remember those early days watching them – they had such a big influence on me wanting to play football.

It would have to be David Beckham, just because of the way he always carried himself and dealt with things on and off the pitch.

He was a great footballer as well and maybe sometimes people forgot about what a talent he was because of all the other stuff.

When I was growing up I supported QPR but I always had a bit of a soft spot for Manchester United – though I don’t know if I should admit that!

I had this pair of yellow Diadora boots. They were bright yellow and, looking back now, they were a bit much.

But everyone had these crazy colour boots and I was probably about ten years old and so happy with them.

They had those old school screw off studs and I was buzzing when I got them – I’d polish them every night!

This older kid across the road had the old green and gold Manchester United kit and he gave it to me because it didn’t fit him any more.

It was way too big for me but I didn’t care –  I used to wear it all the time when we played football on the street.

By the time I got it, it was really old but I used to pretend I was Becks playing in that kit and wore it until it ripped.

The one that really stands out was when I was at Portsmouth and we played in a pre-season match against Rayo Vallecano.

They were so good and we couldn’t get the ball off them at all. It was a real eye- opener for me to see how good they were technically.

At one point, I smashed their keeper in a 50/50 challenge and he didn’t like it too much. He chased after me shouting – I don’t think he was used to the English game!

A little bit after that friendly I bagged an equaliser for Portsmouth away to Torquay. We were losing 1-0 and there were ten or 20 minutes left and I managed to score.

At the time I couldn’t enjoy it because I had to get back and defend and make sure we got something from the game but afterwards I was absolutely buzzing because it was everything I’d dreamed of as a kid.

I was playing for Burnham and we were 1-0 up. The opposition had an effort from a corner and I handballed it on the line and got sent off.

I stayed in the tunnel to watch the penalty and our keeper saved it so I guess it was the right thing to do in a weird way!