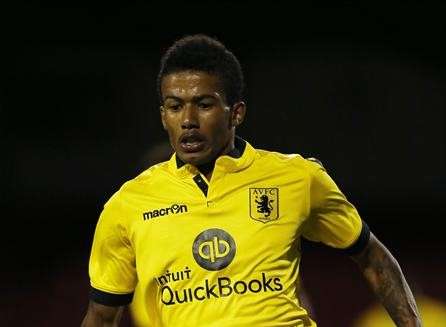 Wycombe Wanderers have signed Aston Villa youngster Jerell Sellars on loan until the end of the season.

The 20-year-old striker is yet to make a first appearance for the Villans senior team and joins goalkeeper Benjamin Siegrist at Adams Park.

Sellars will get his first taste of professional football with the Chairboys having featured for Villa’s development squad up to this stage. Sellars is available to add a boost to Wycombe’s play-off hopes when they face Mansfield on Good Friday.

Gareth Ainsworth’s men lay on the fringe of the play-off places in 8th – two points off Leyton Orient – and have struggled for goals of late scoring three times in the five league matches so far in March.

A regular scorer for Villa’s youth side with 7 goals in 17 appearances, Sellars made the move to Villa Park in 2012 after leaving Lincoln City.