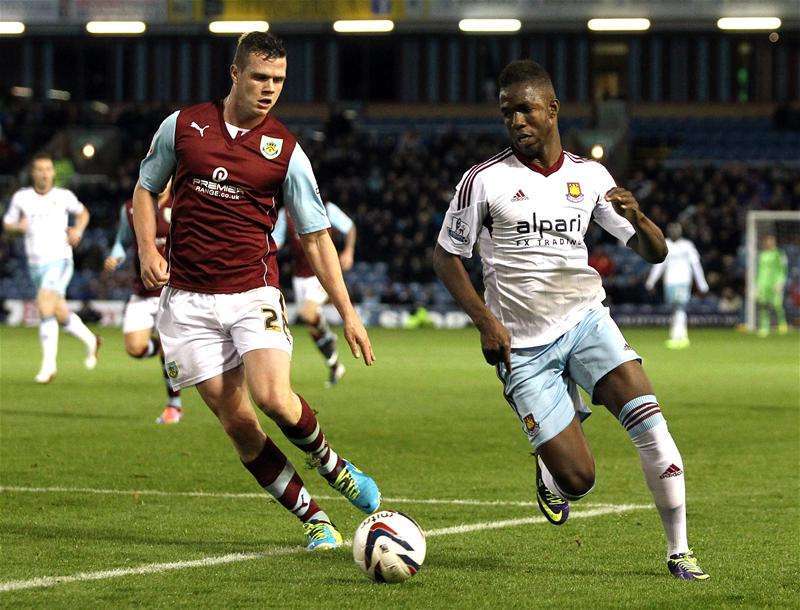 Relegation threatened MK Dons have signed defender Kevin Long on loan from Burnley until the end of the season.

The 25-year-old center back has not made an appearance for Burnley this season but made 13 appearances whilst on loan with League One club Barnsley.

Long joined Burnley from Cork city in 2010 but has found first team opportunities limited at Turf Moor. The Irishman has spent loan spells with Accrington Stanley, Rochdale and Portsmouth.

MK Dons manager “We saw him play for Barnsley this season and he was exceptional in the games that we watched.

“Kevin ticks a number of boxes for us – he’s a wonderful size and he’s good on the ball.

Following promotion last season, MK Dons have had a tough time adapting to the rigors of Championship football. They are currently sitting in 22nd place, one point adrift from safety.